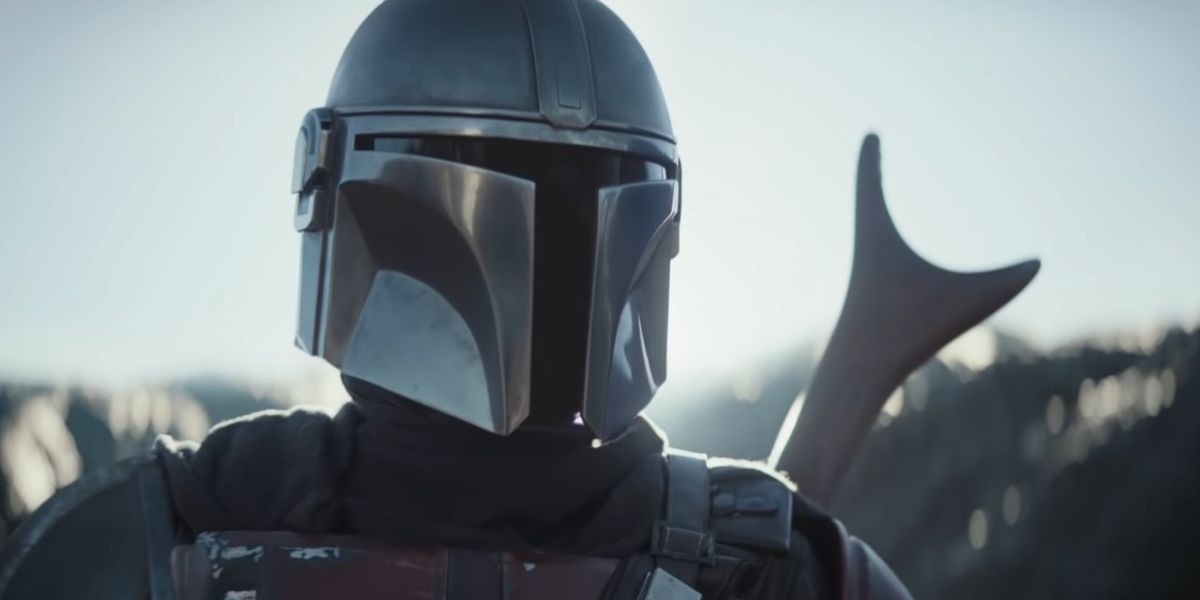 Each month promises a slew of new releases onto Disney+, and November is no exception. From the highly-anticipated second season of The Mandalorian to new episodes of Magic of Disney’s Animal Kingdom, November promises to be a busy month on Disney+. So let’s see what’s coming to Disney+ this November. If you’re looking for something to watch on Disney+ this month, check out what’s new for September.

One Day at Disney Shorts – Episode 149

More information will be announced at a later date, including how many episodes there will be. With the premiere coming the previous Friday, October 30, it can be assumed that new episodes will be released each Friday in the same way Season 1 was delivered. But until Disney announces something concrete, this cannot be confirmed.

Follow animal manager Beth and keepers Erin and Kerri on the Harambe Wildlife Reserve as they introduce a male mandrill, Linus, to an all female family of mandrills. Other highlights from this episode include, animal keeper Nicole helps a pair of hyenas get clean with a trip to the spa. Over at Disney’s Animal Kingdom Lodge, the popular Abyssinian ground hornbill named Cassanova receives a new diet.

After learning the basics of rocket physics, Carly and Charlie as they compete in their own space race by launching their rockets. Along the way, they will discover the history behind the actual Space Race between the US and Soviet Union.

One Day at Disney Short – Episode 150

In this episode eight finale visit Peri, the porcupine, as she gets ready to welcome her new baby, and see Dr. Dan help Peri breathe easier. After that, see the Sumatran tiger named Anala keeps active both mentally and physically over on the Maharajah Jungle Trek. There’s also a special birthday surprise for Dugan, a southern white rhino.

Join Rey, Finn, Poe, Chewi, Rose, and the droids for a playful holiday adventure as they celebrate Life Day.

One Day at Disney Shorts – Episode 151

Alexander and the Terrible, Horrible, No Good, Very Bad Day