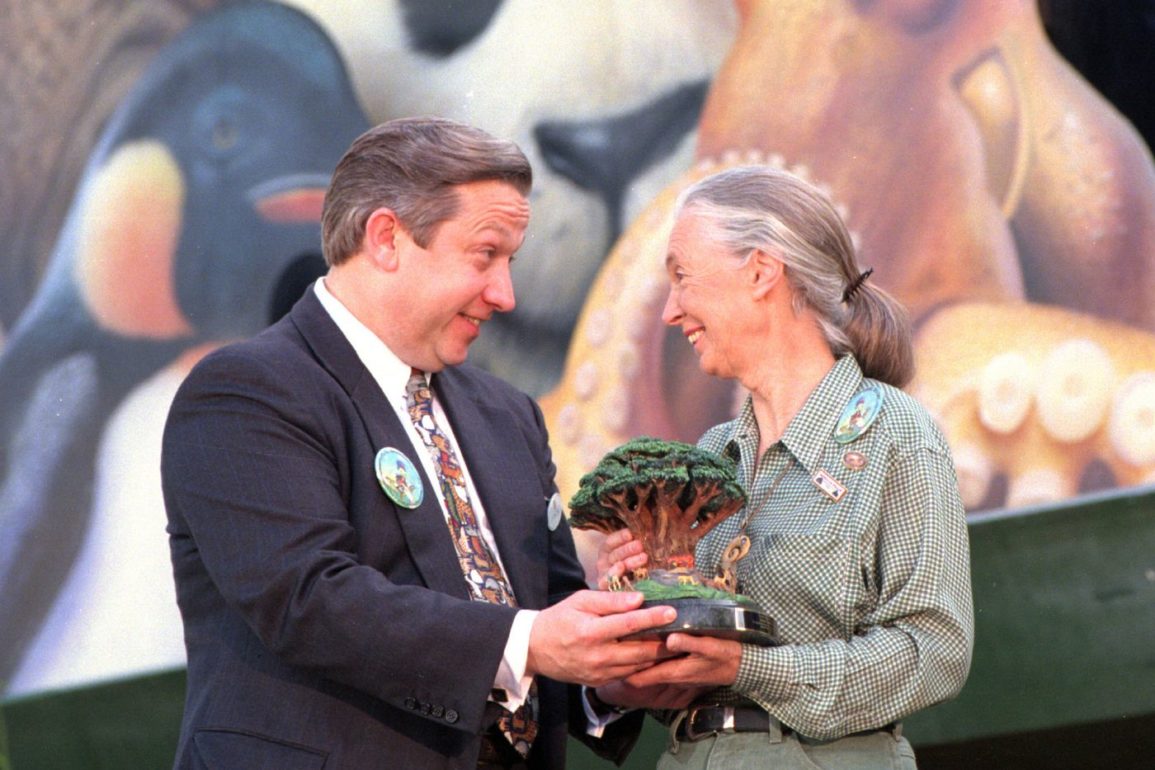 Judson Green, a beloved former Walt Disney World president and long time Walt Disney Company executive, has died at the age of 68. Green died due to complications from a stem-cell transplant.

Green was once was regarded as a potential successor to Michael D. Eisner, the company’s chairman, taking the helm of Walt Disney Attractions in 1991. He was instrumental in developing and opening Disney’s Animal Kingdom in 1998 as part of his goal to revitalize and expand Disney’s parks.

It was with sadness that we learned of Judson Green’s passing. He was passionate about leadership and creativity and will be greatly missed by many.

Judson Green got his start at Disney in 1981 as an internal auditor for Walt Disney World. He then rose to Vice President of Finance and Planning before being named Chief Financial Officer of Disneyland Paris in 1987. In 1989, he became CFO of the Walt Disney Co., ultimately rising to the rank of President of Walt Disney Attractions in 1991, and Chairman in December 1998.

He left the company in 2000 to become Chief Executive of Navigation Technologies Corp.

Donations in honor of Green can be made to the Dr. Phillips Center for the Performing Arts, of which he and his wife, Joyce, were strong supporters.