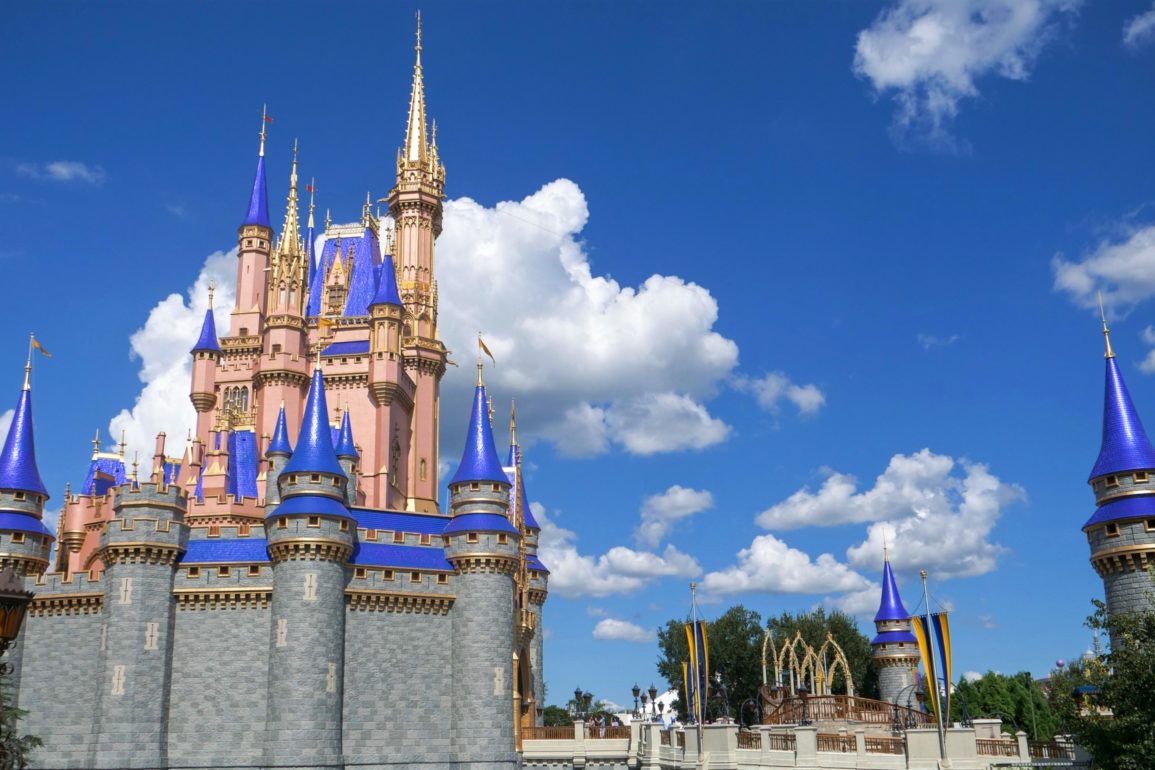 The Service Trades Council Union has issued a statement regarding the mass layoffs taking place across the Disney Parks division, affecting approximately 28,000 Cast Members at both Walt Disney World and Disneyland Resort.

The union, which represents the largest number of Cast Members at Walt Disney World, issued the following statement:

The 6 unions of the STCU represent 43,000 Cast Members at Walt Disney World.

We were disappointed to learn that the Covid-19 crisis has led Disney to make the decision to layoff Cast Members.

Unlike at the other theme parks and hotels in Central Florida, Disney workers have a voice at the table because of our Union. We have begun negotiations with the Company about this news and its impact to Union members.

How many full-time and part-time Cast Members will be affected, how long health insurance and recall rights will continue and many other issues crucial to Cast Members are on the table.

As soon as more information becomes available, we will notify our members.

Disney states that the prolonged impact of COVID-19 on their business, exacerbated by the extended closure of Disneyland, ultimately led to the mass layoff, which will impact executive, salaried, and hourly roles. The company declined to break down the layoffs by individual park locations.

Our hearts go out to all Cast Members affected by this decision, and we hope to see negotiations progress.