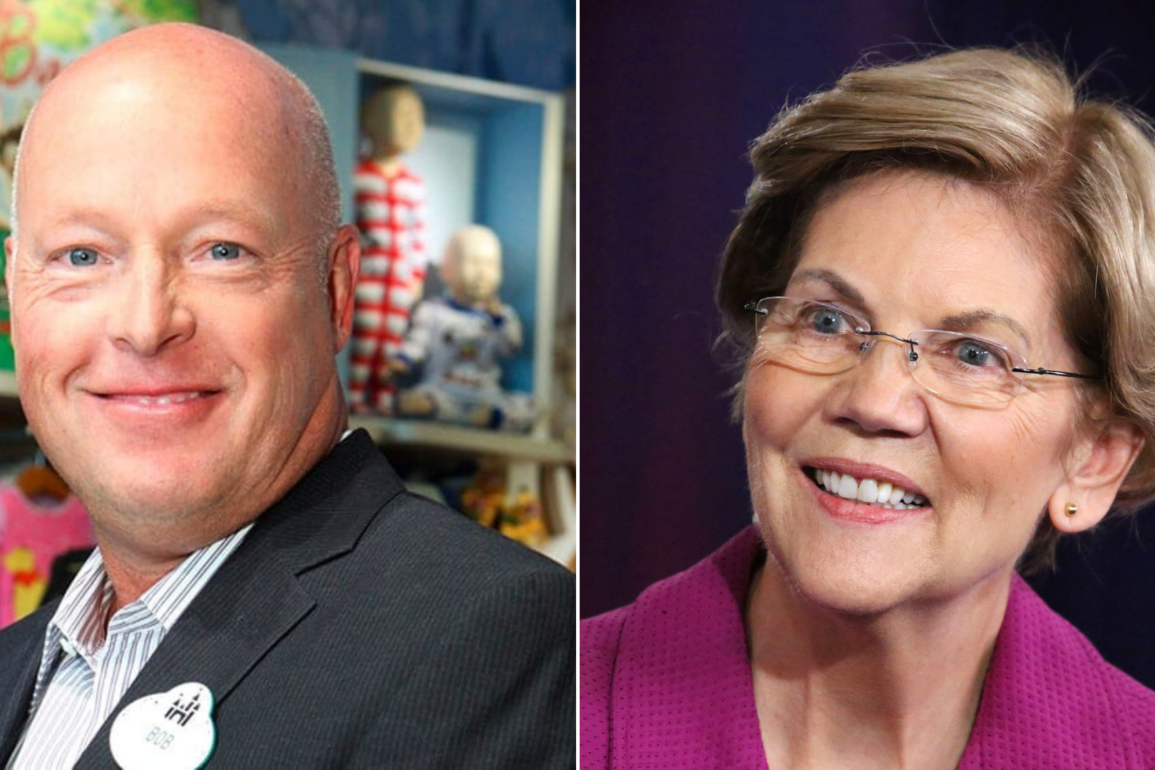 Disney has once again fired back as part of their continued attempt to cast doubt over a meticulously-worded and researched letter sent to company executives Bob Iger and Bob Chapek, written by Senator Elizabeth Warren—also known as the “Sheriff of Wall Street.”

In her letter, Senator Warren demanded answers in the wake of mass layoffs impacting up to 28,000 Cast Members across Walt Disney World and Disneyland Resort, citing the reinstatement of the salaries of executives just months before the mass layoff, among other questionable company priorities, such as the payment of generous dividends to shareholders and stock buybacks. The Senator requested a response by October 27, to which Chapek has finally answered.

At first, Disney sidestepped her questions by dismissing them during a “Closing Bell” segment on CNBC, with a company spokesperson simply stating that the letter was “filled with inaccuracies.”

In a recent post by CNN’s Frank Pallotta, snippets of Bob Chapek’s response are outlined. He writes that Senator Warren’s “indictment that our past actions somehow weakened our financial cushion and our ability to retain and pay workers amid the pandemic is ill-considered and misleading.”

As you are well aware, this unprecedented crisis has had a devastating impact on companies nationwide, and businesses large and small have had to take the difficult steps required to weather the impact…

As we have stated, given the ongoing uncertainties of this pandemic, including limits on capacity to promote social distancing, and the State of California’s refusal to permit a safe reopening any time soon, it unfortunately is not feasible to pay non-working employees indefinitely.

Disney won’t answer my questions because it has no good answers. The company said it was simply unfeasible to keep paying workers yet had no explanation for how it was feasible to restore senior executive pay.

For reference, these are the seven follow-up questions she concluded her initial letter with:

a. Will Disney provide any additional support for these employees?

Her thoughts mirror many of the opinions we’ve reflected across our posts here at WDWNT—especially considering the ongoing and devastating mass Cast Member layoffs—and we appreciate her taking a stand on behalf of Cast Members across both coasts.

Next
BREAKING: Disneyland Paris to Remain Closed Through February 12, 2021 with Plans to Reopen for Christmas Season