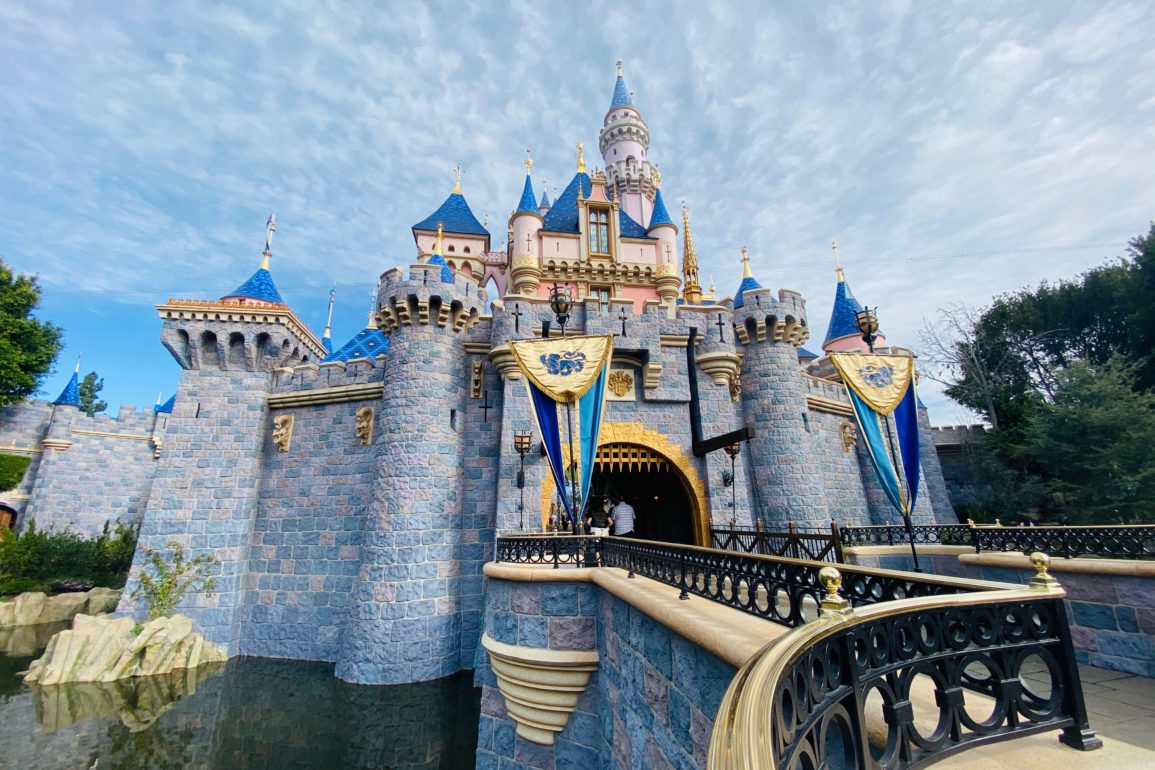 As Disneyland Resort awaits reopening guidelines from the State of California, it seems Governor Newsom is in “no hurry” to issue reopening dates or guidelines, stating science will guide any announcements on when and how it will be safe to reopen major theme parks. He has also released a statement regarding Bob Iger’s departure from his recovery task force.

We don’t anticipate in the immediate term any of these larger parks opening until we see more stability in terms of the data… we feel there’s no hurry to put out guidelines and we continue to work with the industry.

When asked about Bob Iger’s sudden leave from the Governor’s Economic Advisory Council, Newsom revealed it was due to “disagreements” over reopening guidelines:

There’s disagreements in terms of opening a major theme park. We’re going to let science and data make that determination. I understand the dialectic, the friction that many business leaders have that they want to move forward… but we’re going to be led by a health-first framework and we’re going to be stubborn about it.

The governor did express appreciation for Iger’s insight, however:

I had a wonderful conversation with Bob, who’s been very active and participatory. I’m incredibly grateful for his support, his insight, his counsel.

Last week, it seemed that theme park reopening guidelines were finally going to be issued, however there was backlash from the theme parks, ultimately leading to a postponement. On Monday, Newsom refused to answer a question regarding Disneyland’s reopening.

Next
1,800 Union Security Guards, Attraction Operators, and Meet-and-Greet Character Performers to be Laid Off at Disneyland Resort