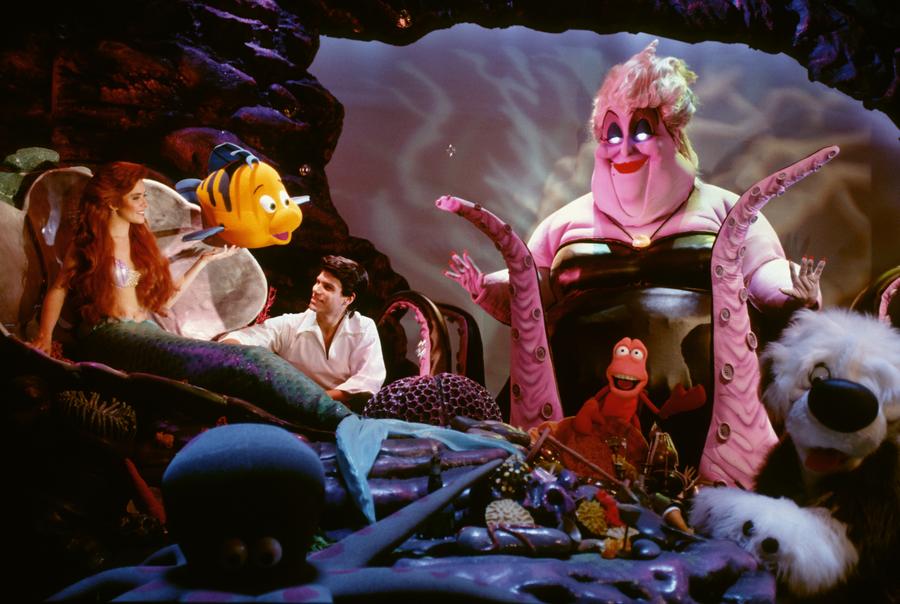 Leanza Cornett, Miss America 1993 and First-Ever Ariel in “Voyage of the Little Mermaid”, Dies at 49

Leanza Cornett, who was crowned Miss America in 1993 and portrayed Ariel at the debut of “Voyage of the Little Mermaid” at the former Disney-MGM Studios, has died at the age of 49.

Her death was confirmed by the Miss America Organization on Wednesday in a statement reading, “Leanza had a bright and beautiful spirit and her laugh was infectious. We know she meant so much to so many, including all of you.”

“We are devastated by this sudden loss in our Miss America family and we are deeply sorry for her family and close friends for their loss,” the statement read. “At the moment, we do not have any further information regarding a service for Leanza and we ask that you please respect her family during this difficult time.”

“Hold on tight to those you love today. Time is certainly precious,” the organization added.

Before being crowned Miss Florida, she was Miss Winter Park, portraying Ariel in the debut of “Voyage of the Little Mermaid”, which officially opened on January 7, 1992. As Miss America 1993, she became the first beauty queen to adopt AIDS awareness and prevention as her platform for her year of service.

Cornett reportedly sustained a serious head injury which required hospitalization, and passed away just a few days after being admitted into the ICU.