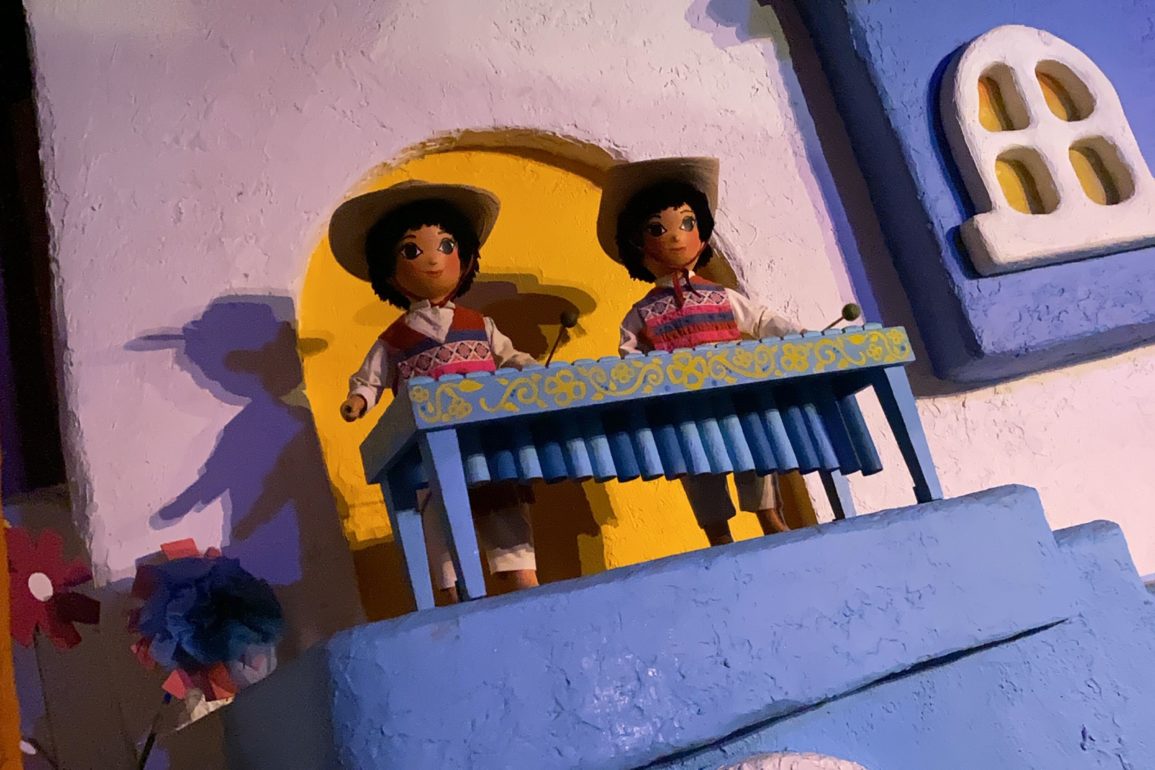 Here at WDWNT, we love it when the little touches that make Disney Parks attractions special are working, and today gave us a reason for a fiesta!

The marimba player audio-animatronics are once again functioning on Gran Fiesta Tour Starring the Three Caballeros, playing their little hearts out near the scene where Donald Duck loses his bathing suit.

This is the first time they’ve worked since before the park closed back in March, leaving them standing still.

Recently, the attraction has received some tender love and care after a big issue. After the finale’s Jose Carioca Audio-Animatronic fell over and went missing for approximately two weeks, Jose made his triumphant return at the end of July. Later on in September, the ride’s waterfall effect was finally restored after several years of inactivity.

You can catch a little glimpse of their “performance” in the video below.

Just like that, a little detail is back in action, making our tour around Mexico just a little more melodious.

Next
PHOTOS: Fences Down Around Space 220 Restaurant at Mission: SPACE in EPCOT