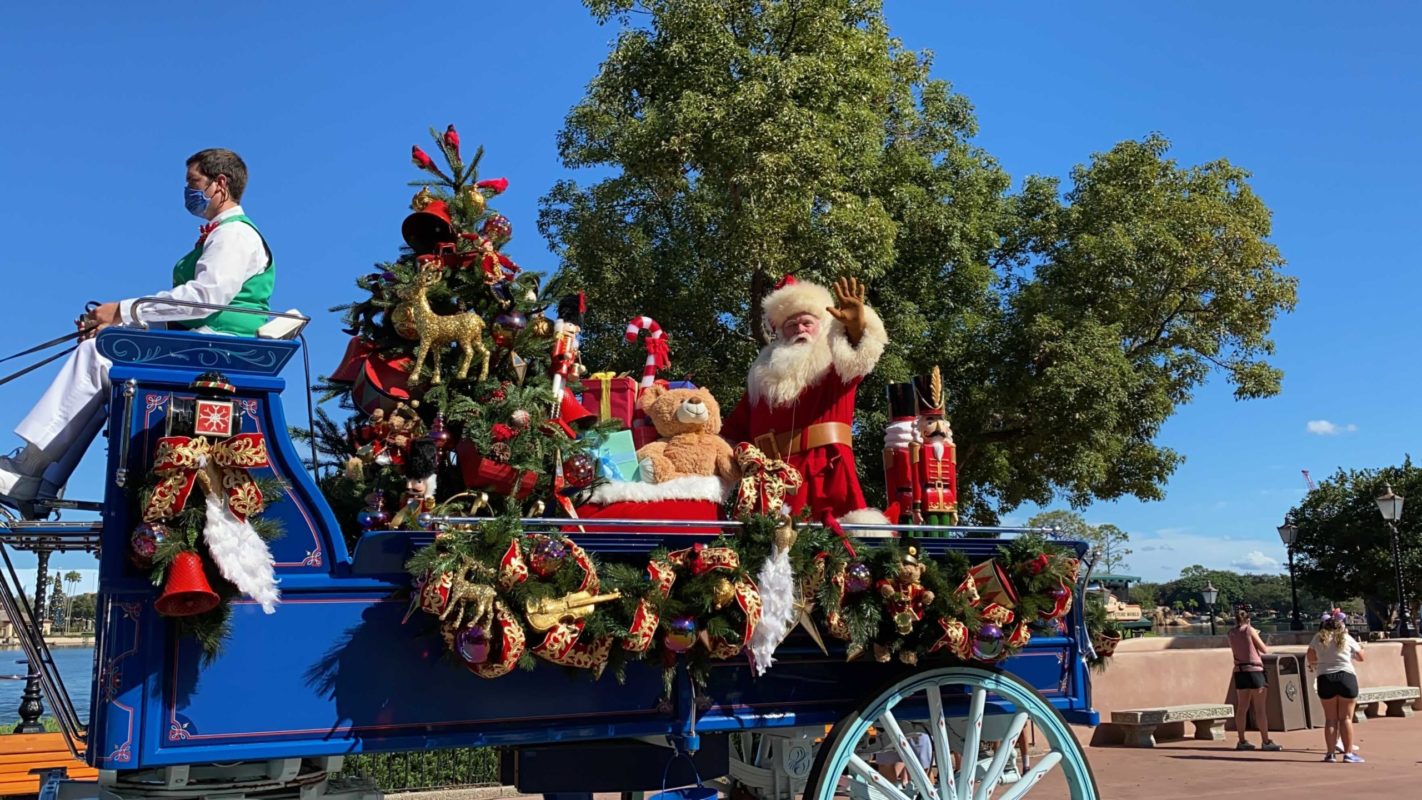 Guests will be able to send off 2020 at the Taste of EPCOT International Festival of the Holidays.

The Walt Disney World website has confirmed that the festival has been extended through December 31, 2020. Previously, it was scheduled to conclude on December 30th.

The update comes the same day that we learned that EPCOT’s operating hours will also be extended on New Year’s Eve along with the rest of Walt Disney World’s theme parks. EPCOT will be open from 10 AM to 10 PM, opening two hours earlier and closing two hours later than the previous 12 PM to 8 PM schedule.

This means that while the usual New Year’s festivities won’t be at the park this year, guests will still be able to enjoy unique holiday foods and character cavalcades, as well as seasonal-themed performances from some of EPCOT’s most beloved performing groups like the Voices of Liberty.

Keep reading WDWNT for more on what’s new at EPCOT!

REVIEW: The Citrus Blossom Brings Back Orange Bird to the 2020 Taste of EPCOT International Festival of the Holidays

REVIEW: New Sweet Potato Casserole Funnel Cake Comes to The American Adventure for the 2020 Taste of EPCOT International Festival of the Holidays