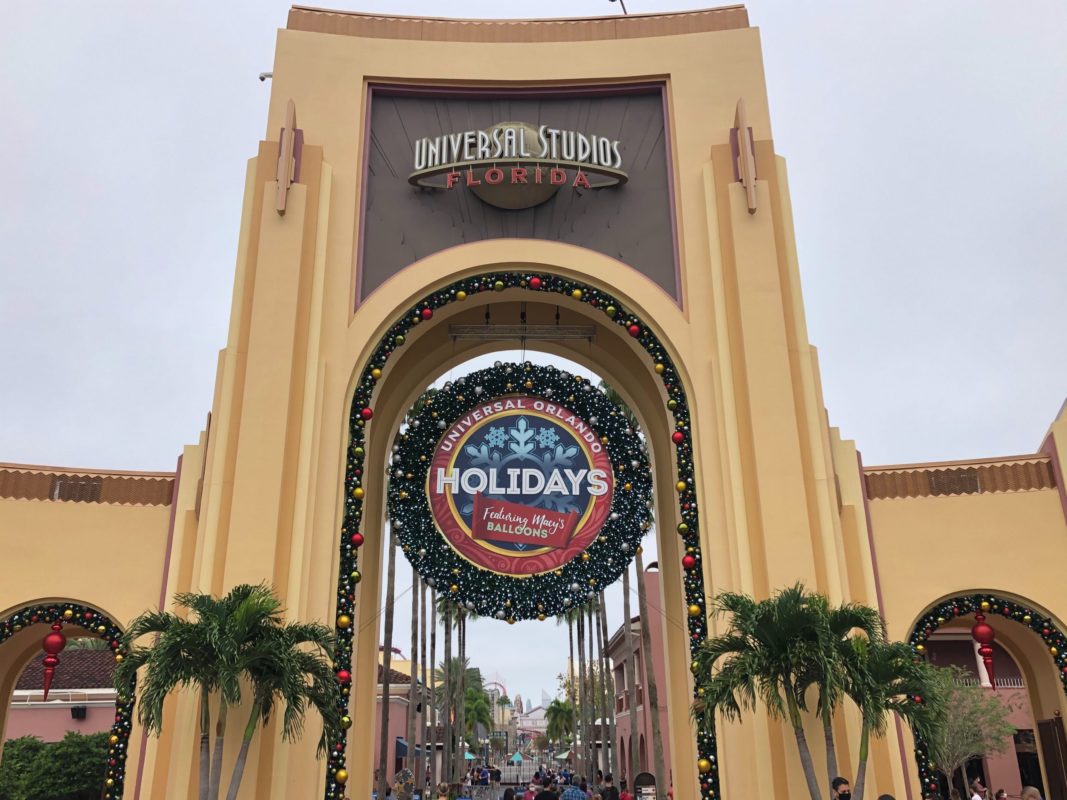 Universal Orlando announced they will be laying off additional, salaried employees due to the current pandemic.

According to Universal, 1,123 salaried employees, from creative division, theme parks, and resorts, are being let go from the company. The layoffs include 373 employees from the Universal Creative Office as well as 678 from 1000 Universal Studios Plaza.

A letter from a Human Resources executive stated the layoffs began on Aug. 24 and will continue through the end of this year. The letter also stated that all employees have been notified and given 60 days’ notice for their dismissal.

Of course, Universal Orlando is not the first to layoff employees, as The Walt Disney Co. disclosed they would be letting go of 28,000 cast members at Walt Disney World and Disneyland Resort in September.

Both parks are still open and encourage guests to attend safely. Check back for more updates.

Guests Who Park Hop to Disney’s Hollywood Studios Will Not Be Able to Ride Star Wars: Rise of the Resistance