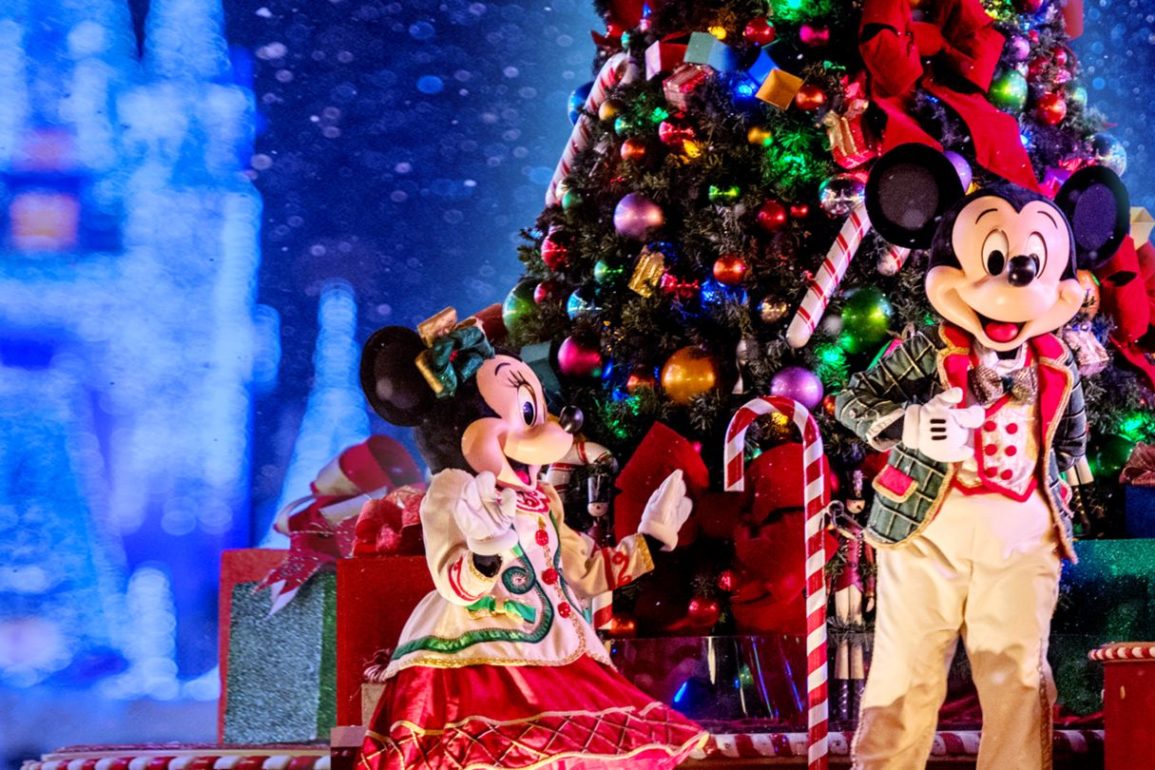 Have a Disney Parks Holiday at Home With This Disney+ Playlist

Christmas is here, and if you want more holiday magic from after the “Disney Parks Magical Christmas Celebration,” Disney+ has you covered. Thanks to their selection of seasonal specials, you can keep the yuletide feeling going for days. Let’s take a look!

Disney’s Fairy Tale Weddings: Holiday Magic — Join Allison Holker and Stephen “tWitch” Boss as they show off wedding and proposals at the Disney Parks themed to the holiday season.

The Wonderful World of Disney: Magical Holiday Celebration — Missed the broadcast on Thanksgiving night? You can watch nearly an hour and a half of performances from the parks on holidays past by some of music’s biggest superstars.

Disney Holiday Magic Quest — Watch the stars of Disney Channel’s ZOMBIES as they race around the Magic Kingdom after-hours to save the holiday celebration from the nefarious forces of Maleficent and the Evil Queen.

Decorating Disney: Holiday Magic — Whoopi Goldberg hosts this look at how Walt Disney World and the Disneyland Resort get ready for the season, including the installation of Christmas trees, and the gingerbread house at Disney’s Grand Floridian Resort in the baking! Sofia Carson and Jordan Fisher join in to give us a backstage pass to all the work that goes on behind the scenes.

Disneyland Around the Seasons — Finally, Walt Disney himself shows off a year in the life of The Happiest Place on Earth and all the big additions that came to Disneyland in 1966, including the opening of New Orleans Square and the Disneyland debuts of “it’s a small world” and Great Moments with Mr. Lincoln. We also get a look at how the park celebrated the holidays at the time, including Fantasy on Parade, which ran at the park from 1965 to 1976 and again from 1980 to 1985, and the Candlelight Processional. This episode of Walt Disney’s Wonderful World of Color proved to be a poignant one, as it premiered on December 18th, 1966, just three days after Disney’s passing.

We hope that these specials keep you in the holiday spirit as we enter the coming year. Happy Holidays!