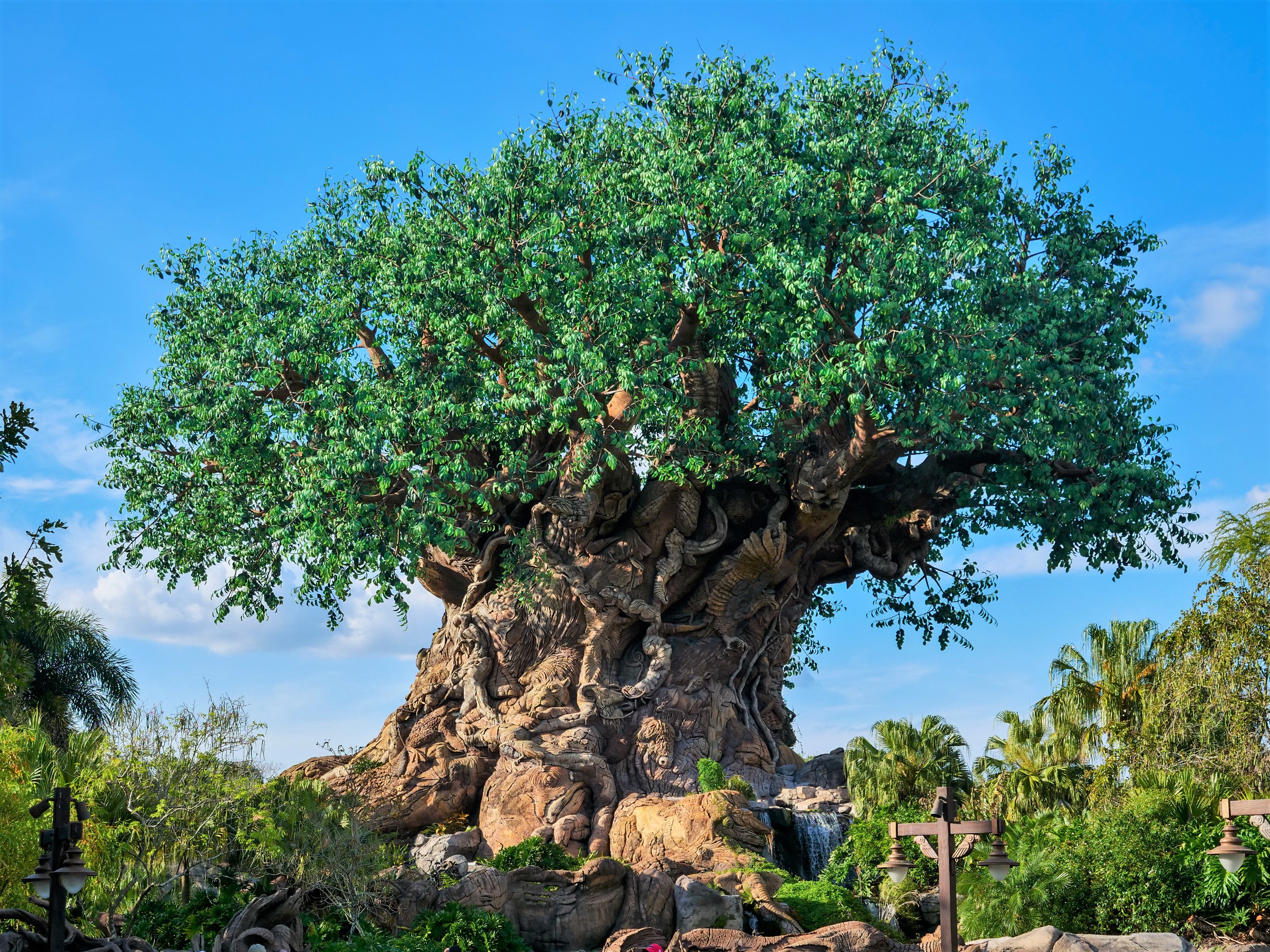 Guests at the Magic Kingdom and Disney’s Animal Kingdom will have a little more time to enjoy all the fun, as hours have been extended at both parks from January 10th-16th. The news comes just days after hours were also changed for the first week of the month.

At the Magic Kingdom, the park will be open from 9 AM to 7 PM for the entire week, an hour later than its previously scheduled 6 PM closing. The Tomorrowland Transit Authority PeopleMover is currently expected to reopen beginning on the 10th, so that’ll give fans even more time to appreciate this cult favorite. We also learned the hours for the park in early March, with the park open from 9 AM to 6 PM from March 7th-13th.

Will you be taking advantage of the extra hours? Share your thoughts in the comments!