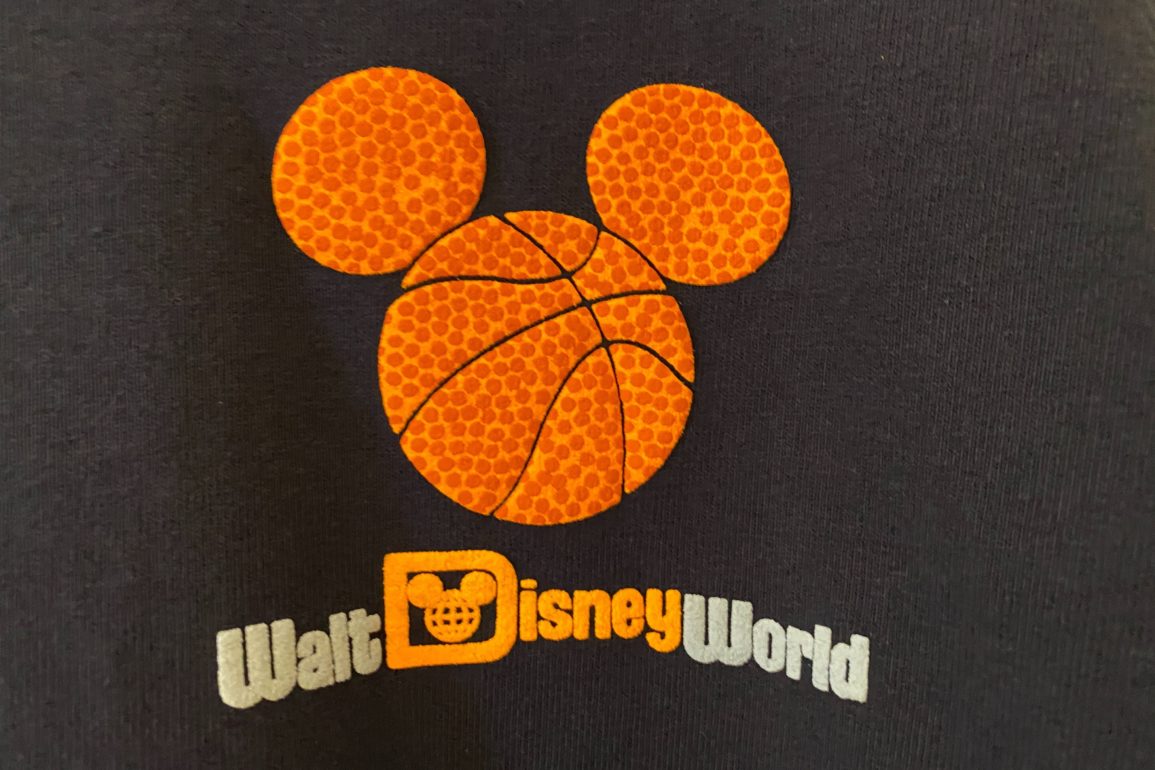 Basketball is coming back to the ESPN Wide World of Sports in February! The NBA announced today that the NBA G League, the official minor league of the NBA, will be playing their 2021 season in a bubble environment at Walt Disney World beginning next month. A total of 18 teams, including 17 NBA G League teams and G League Ignite, will head to Walt Disney World for their season. Then the top eight teams will advance in single-elimination playoffs.

This is similar to the previous NBA bubble season from last year that was touted for its safety and efficiency. Many of the players reported feeling very welcomed and included by the community of Cast Members at Walt Disney World. And even after the season had ended and the players returned home, their connection remained alive. The NBA Players League recently donated $50,000 to a Cast Member food pantry supporting recently laid-off and currently struggling Cast Members in the wake of the pandemic and Disney’s mass layoffs.

With the pandemic still raging in many parts of the country and sports gatherings unlikely to return for the near future, the bubble environment at Walt Disney World gives teams a way to stay together and limit exposure to the outside world. This allows for players to congregate and play in close quarters, with lower risk of virus transmission.

Are you excited for the NBA G League to come play at Walt Disney World? Let us know in the comments below.

Next
REVIEW: NEW Vibrante & Vívido is Full of Color, But Lacking in Flavor at the 2021 Taste of EPCOT International Festival of the Arts