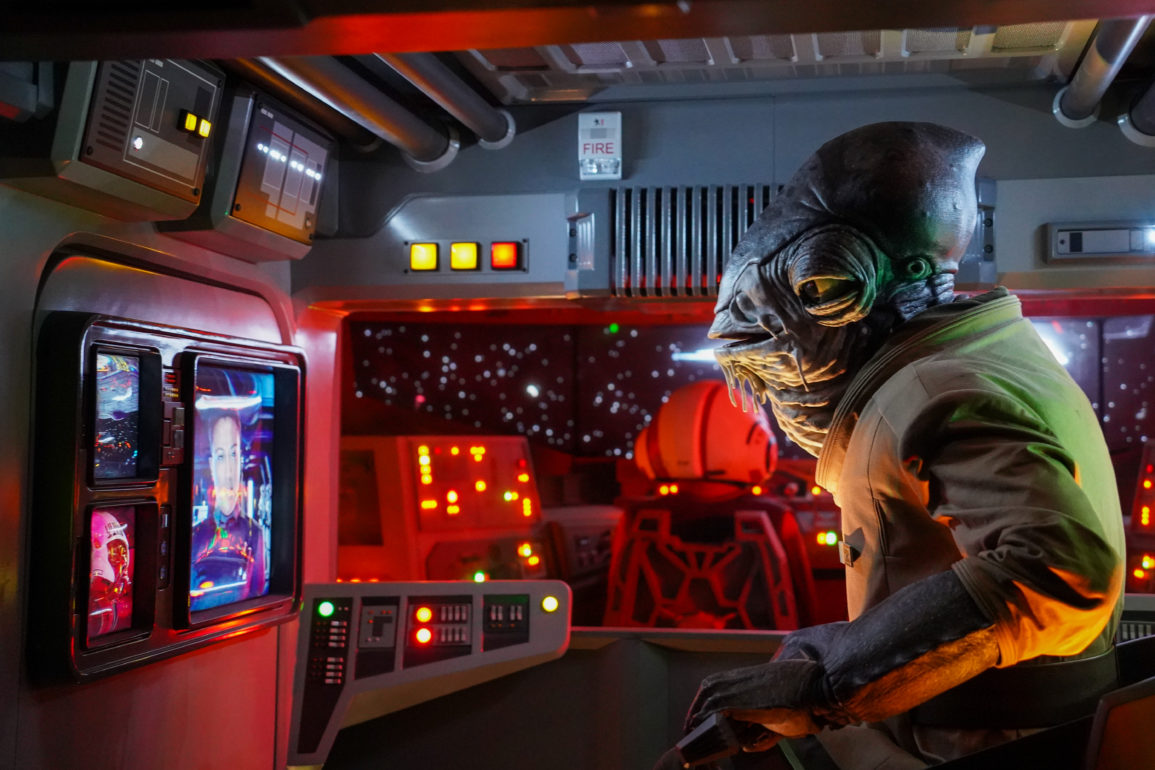 Star Wars: Rise of the Resistance 1pm Boarding Groups Have Been Available for An Hour or More This Week at Disney’s Hollywood Studios

The change is probably because of a drop in attendance following the holidays. Boarding groups were previously available at 2:00 PM but switched to 1:00 PM when park hopping reopened this month. Park hoppers are not able to get boarding passes, despite the fact that the boarding groups are now staying open much longer.

Keep checking WDWNT for updates about Star Wars: Rise of the Resistance.