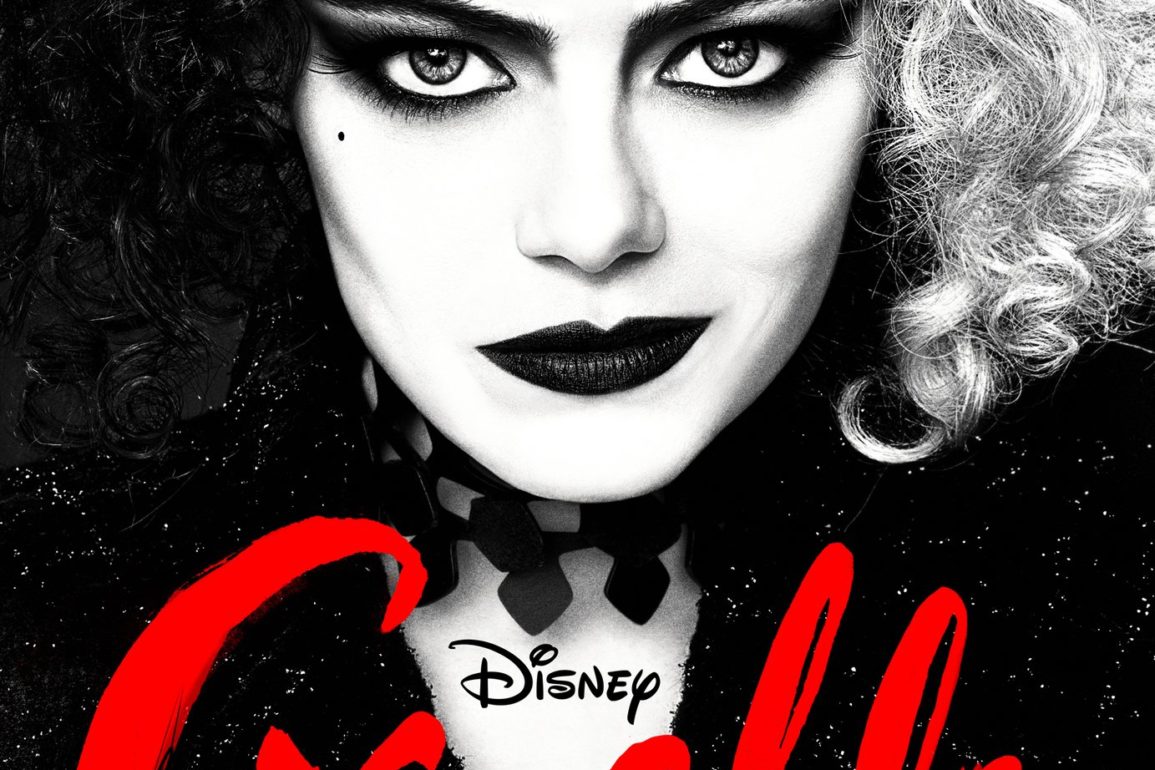 The trailer for Disney’s next live-action film, Cruella, has debuted on YouTube this morning!

Starring La La Land‘s Emma Stone, Cruella tells the story of the rebellious early days of one of cinemas most notorious—and notoriously fashionable—villains, the legendary Cruella de Vil. Set in 1970s London amidst the punk rock revolution, Cruella follows a young grifter named Estella, a clever and creative girl determined to make a name for herself with her designs. She befriends a pair of young thieves who appreciate her appetite for mischief, and together they are able to build a life for themselves on the London streets. One day, Estella’s flair for fashion catches the eye of the Baroness von Hellman, a fashion legend who is devastatingly chic and terrifyingly haute, played by Emma Thompson of Saving Mr. Banks andBrave, among many others. But their relationship sets in motion a course of events and revelations that will cause Estella to embrace her wicked side and become the raucous, fashionable and revenge-bent Cruella. You can watch the full trailer below!

Cruella is currently slated to hit theaters on May 28th, as filming wrapped before the COVID-19 pandemic struck. Unlike last year’s releases of Soul and Mulan, there are no current plans for a simultaneous release on Disney+.