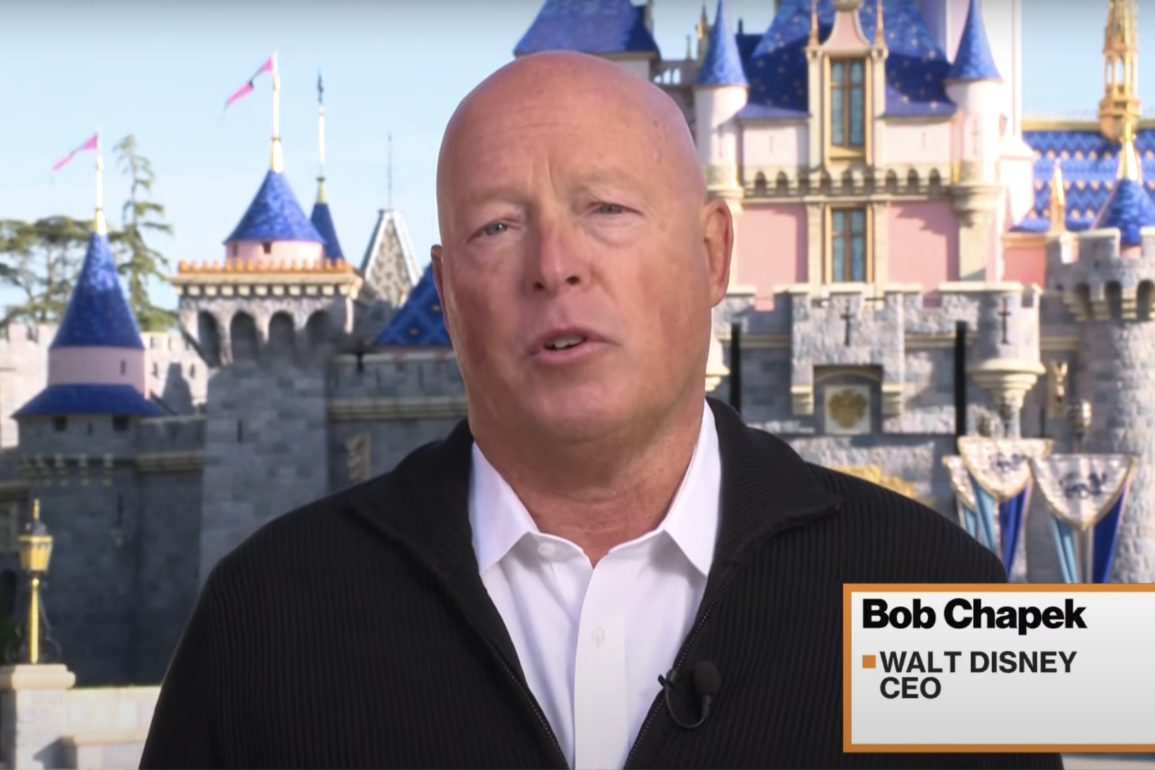 Chapek stated that guest satisfaction scores have improved since Disney Parks have reopened, explaining that guests are more satisfied than they were prior to the pandemic.

Our guest satisfaction scores since we’ve reopened across the world have shown that, indeed, our guests are even more satisfied [now] than they were prior to the pandemic.

He attested this to the fact that the company had to learn to operate under tight constraints to truly improve the guest experience given today’s environment.

We’ve learned some things, we’ve learned to operate under constraints all the time by delivering this great same Disney magic that you expect, but we’ve been in a fortunate situation where we’ve had a lot of demand in the past. In many cases, that has exceeded what we can actually supply in terms of how many people we can put in the park and there’s been no situation that’s been more like that than we’ve had upon reopening.

Stating that Disney has gotten better at having to operate under these constraints, Chapek believes “it’s going to create a reemergence scenario where magic is going to be even greater for our guests when they do come back to our parks.”