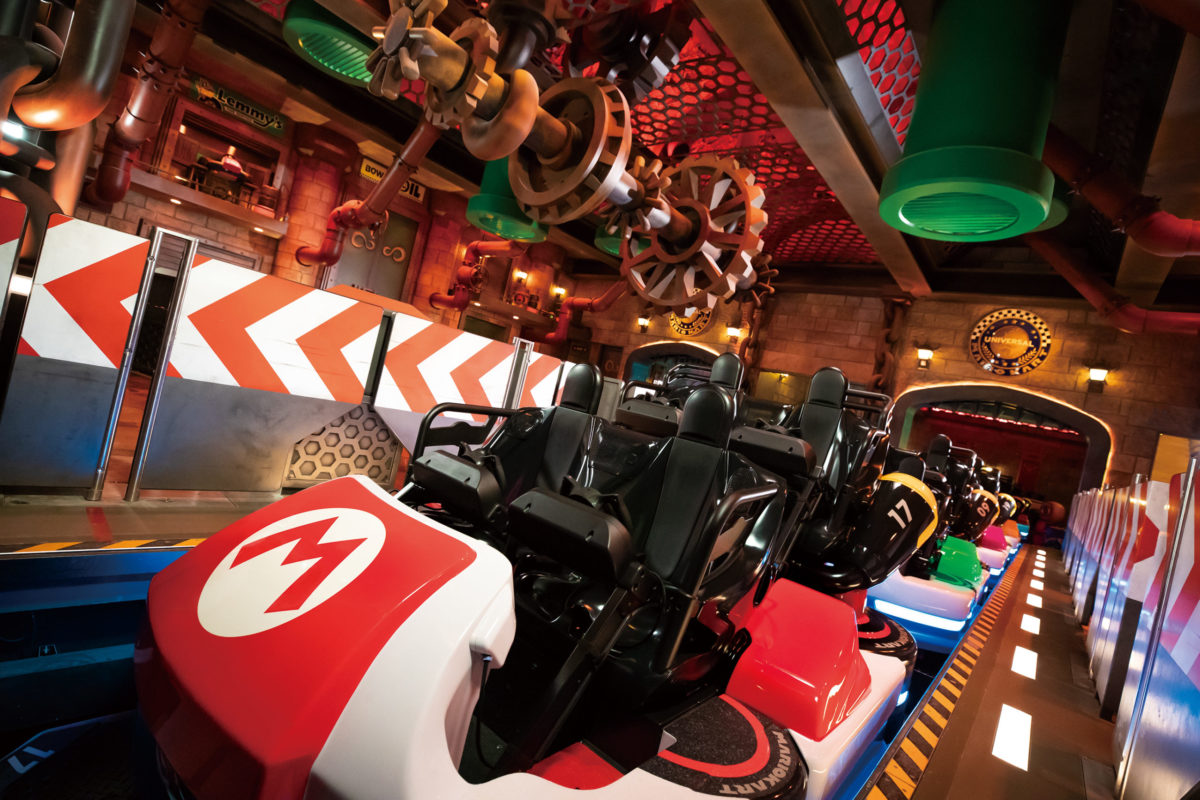 According to reports on Twitter, the new Mario Kart: Koopa’s Challenge attraction at Universal Studios Japan suffered a minor accident today in which two ride vehicles, known as Karts, rear-ended each other at the load/unload area of the attraction.

The incident occurred around 6:56pm today according to Twitter user Yuniba Daily, in which two karts collided with each other at the load/unload station due to the failure of a safety device. There was no report of Guest injury but no more Guests boarded for the remainder of the day.

This follows a similar incident last week in which the same issue occured at load/unload. The Guest riding was seated in the first of four Karts that are dispatched at the same time. The previous group’s final kart stopped and the first kart collided twice with the one ahead. No injuries were reported at that time as well.

Although Mario Kart: Koopa’s Challenge has experienced a few technical hiccups in the past four months of previews and operation, the attraction remains safe for Guests to ride. If you’re unable to visit Osaka, you can experience the full attraction and queue tour in our YouTube video above!