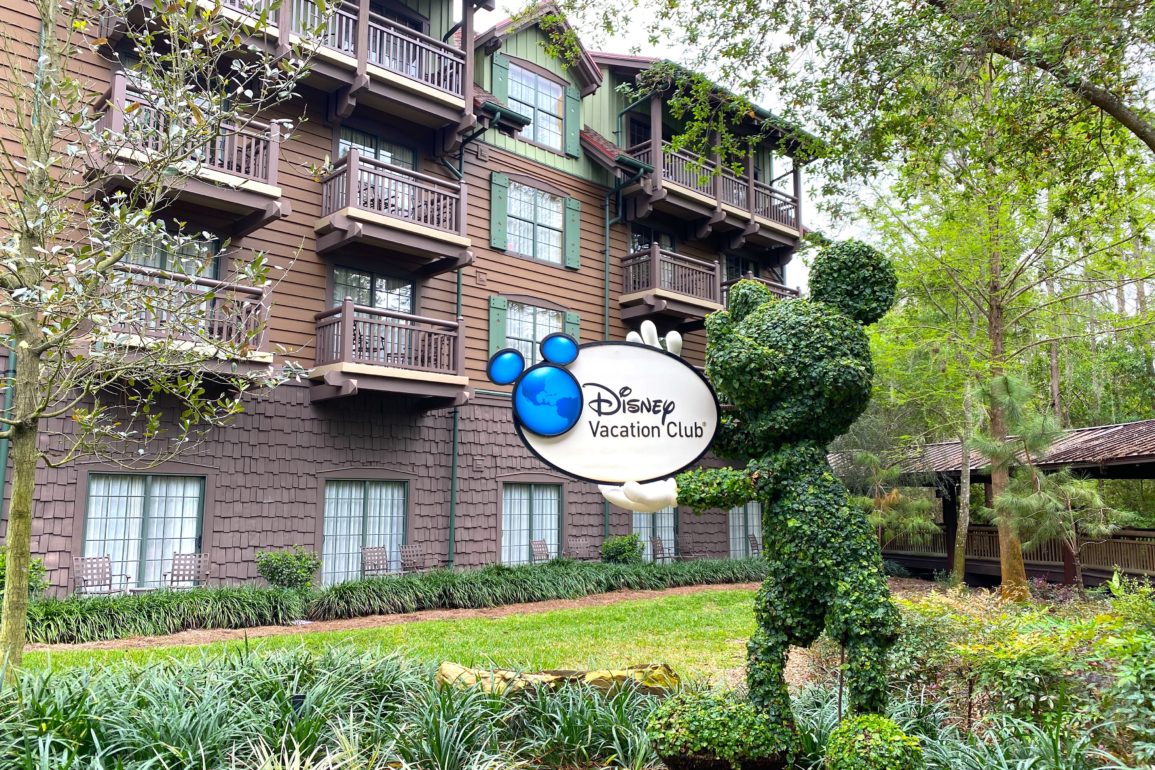 According to the U.S. Attorney’s Office for the Eastern District of Virginia, a NASA executive has plead guilty to bank fraud after applying for more than $350,000 worth of fraudulent COVID-19 relief loans, including Paycheck Protection Loans, Economic Injury and Disaster Loans, and unemployment claims. He used the money to pay off personal debts including to Disney Vacation Club.

In May and June 2020, Andrew Tezna received $272,284 worth of Paycheck Protection Loans. He paid $2,500 of that to Disney Vacation Club. He and his wife, Tiffany, owned nine Disney Vacation Club contracts representing 2,376 points and dating back to 2011. 1,901 of those points were sold, leaving them with 225 points at Disney’s Animal Kingdom Villas and 250 points at Disney’s Riviera Resort.

Tezna also used the fraudulent loans to pay off approximately $160,000 in credit card debt, spend $49,000 on a pool, and put down $5,000 on a Land Rover. Tezna later applied for $69,590 worth of Economic Injury and Disaster Loans in his wife’s name but those applications were denied. Tezna’s retired mother-in-law received almost $16,000 worth of improper unemployment benefits.

As part of his plea agreement, Tezna faces up to thirty years in prison and must pay $288,000 in restitution. He is currently suspended from his position with NASA, where he was a director of policy earning $170,801 per year.

Next
PHOTOS: Full List of Food and Drinks to Celebrate Mother’s Day at Disneyland Resort