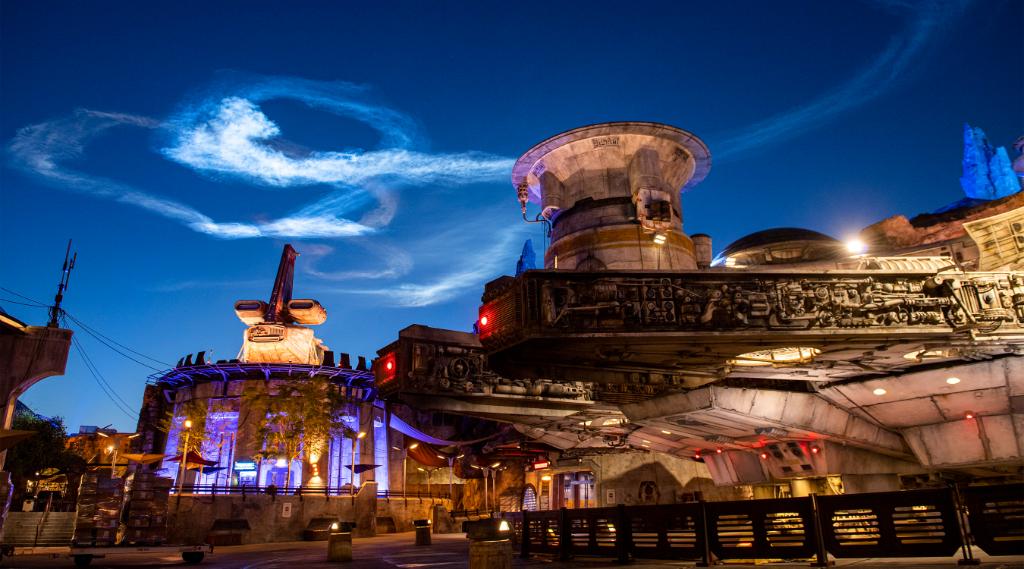 This morning, SpaceX’s Falcon 9 rocket launched from NASA’s Kennedy Space Center with the Crew Dragon capsule “Endeavor” carrying four astronauts. The astronauts on board are on route to the International Space Station. Walt Disney World shared photos from the launch, spotted over the resort in the early morning hours.

SpaceX’s Falcon 9 shooting up over Space Mountain in Tomorrowland at the Magic Kingdom.

The after-effects of the launch in the sky over Cinderella Castle at dawn.

Batuu was a picture-perfect setting for the rocket’s trail as it lingered in the early hours of the morning.

Did you catch a glimpse of the SpaceX Falcon 9 rocket this morning? Let us know in the comments!

Previous
“Captain America 4” In the Works from Marvel Studios