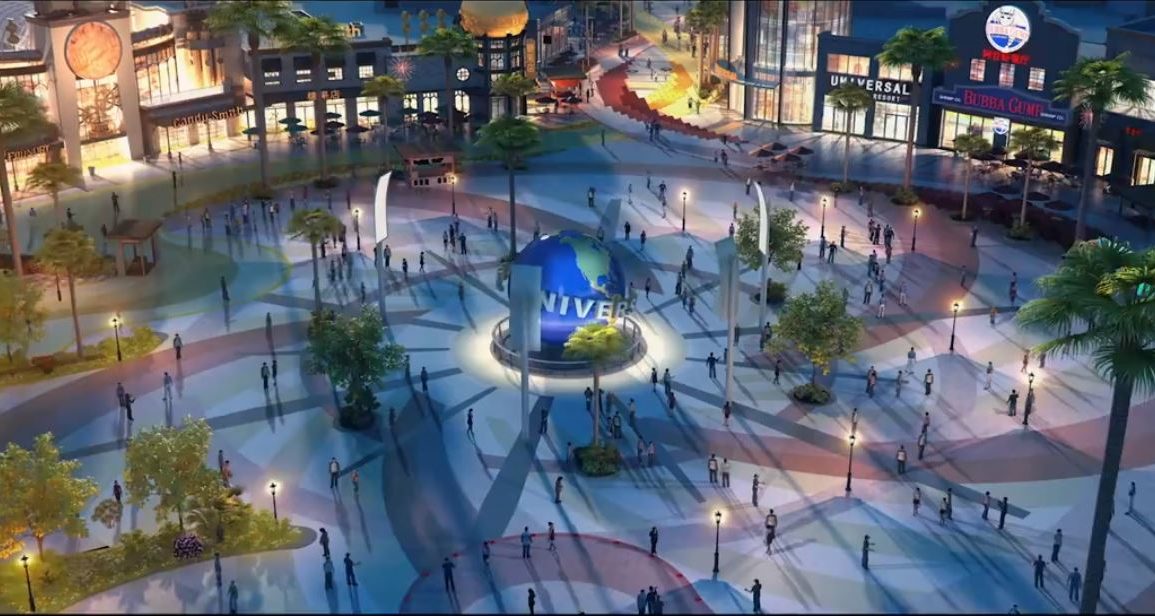 According to Universal Core, Universal Studios Beijing at the resort has soft opened for Team Members this week, and the resort is planning its grand open for June 1st, just eleven days from today! However, it’s important to note that this is not official, and Universal Beijing Resort has yet to announce an official opening date for anything at the resort other than “2021”.

Are you excited about Universal Beijing Resort? Do you plan to visit once China reopens to tourists? Be sure to let us know in the comments below!

REVIEW: Mediocre Muffaletta and Hearty Jambalaya from the French Quarter for Mardi Gras 2022 at Univ...February 3, 2022
REVIEW: New Vegan Shepherd's Pasty Pie from the Magic Neep in Hogsmeade at Universal's Islands of Ad...February 20, 2022
PHOTOS: Most of E.T. Adventure Pre-Show Room Blocked by Tarps for Refurbishment at Universal Studios...February 5, 2022