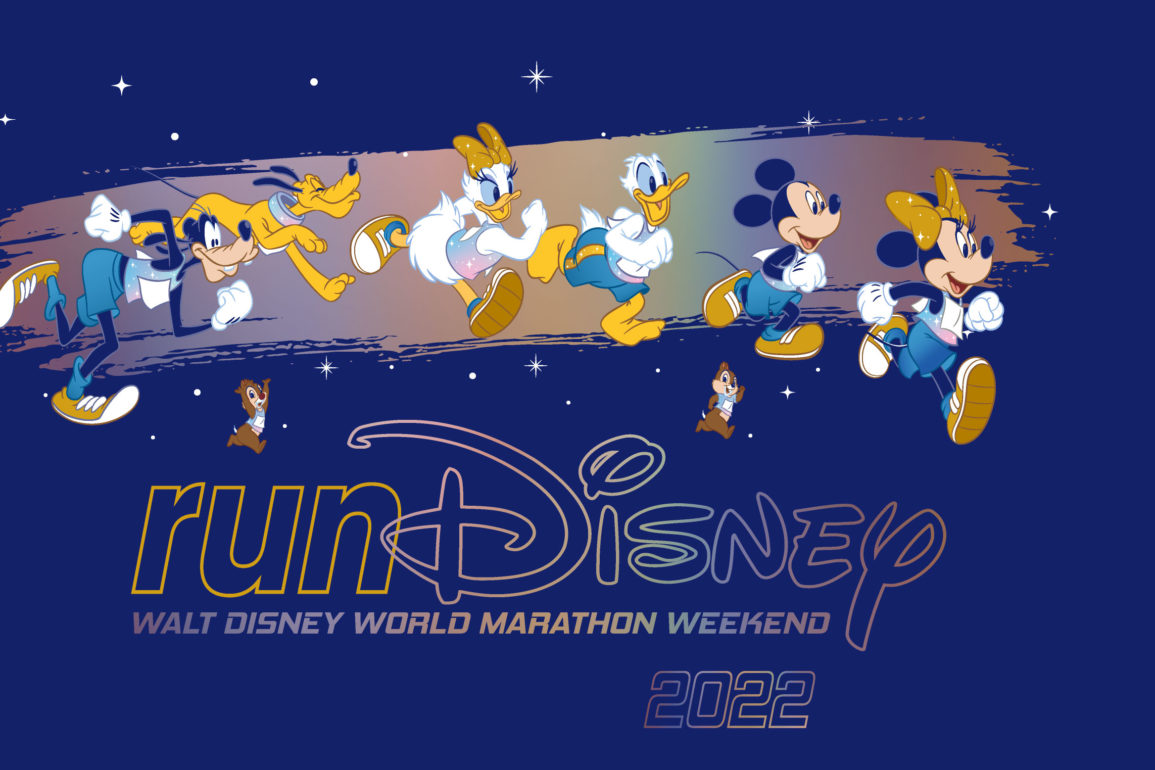 A few weeks ago, information later removed from the runDisney website seemed to reveal that the Walt Disney World Marathon Weekend would return next year. The events have now been officially announced by runDisney. Take a look below.

New offerings will also be included this year for runners to enjoy.

All runDisney events, including the 2021 Marathon Weekend, have been virtual for the past year due to the COVID-19 pandemic. The upcoming events will be the first in-person event since Walt Disney World’s 2021 closure.

Are you planning to attend a race at Walt Disney World in the near future? Let us know in the comments below.