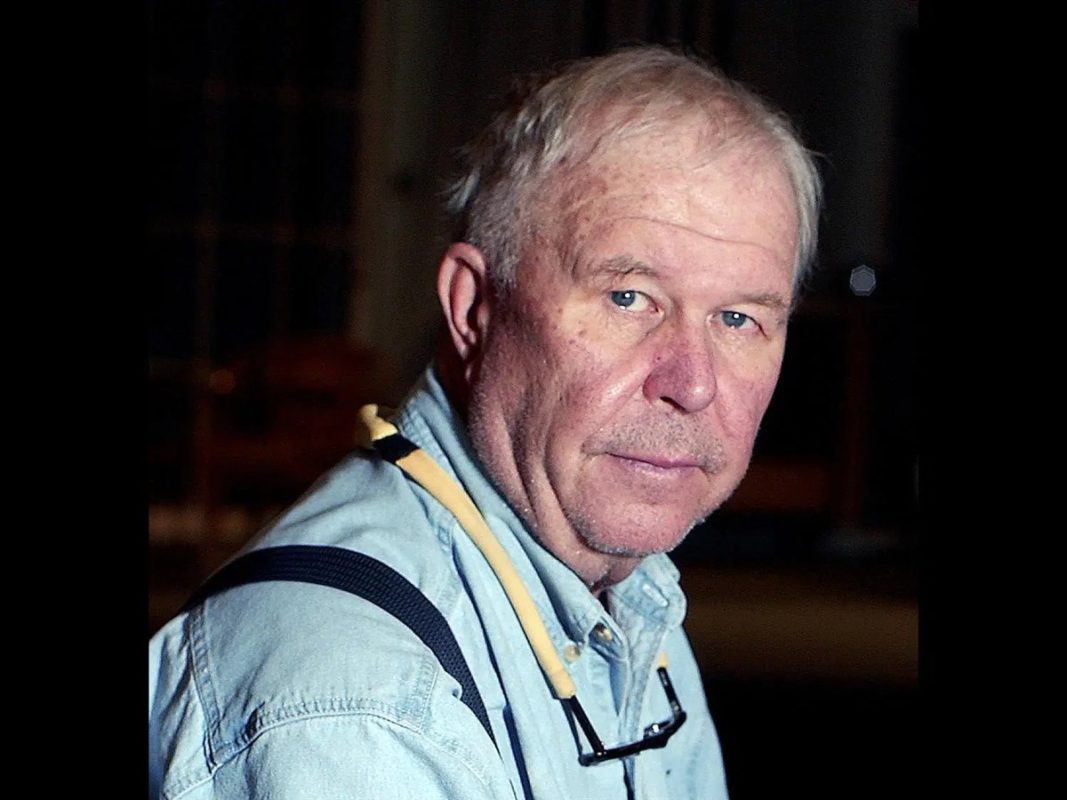 Ned Thomas Beatty was born in Louisville, Kentucky. At the age of 10, he began singing alongside professional gospel quartets. He spent the early years of his acting career at the Barter Theater in Abingdon, Virginia, followed by the Erie (Pennsylvania) Playhouse, Houston’s Playhouse Theater and Washington, D.C.’s Arena Stage Company. He appeared on Broadway in the original 1968 production of “The Great White Hope” that starred James Earl Jones and Jane Alexander, and returned to the Main Stem in 2003 to star as Big Daddy in a revival of “Cat on a Hot Tin Roof” that also starred Ashley Judd and Jason Patric.

Beatty was Oscar nominated for his supporting role in “Network” and appeared in a number of the most significant American films of the 1970s including “Deliverance” (1972), “Nashville” (1975), and “All the President’s Men” (1976).

Fans will also remember his role in 1977’s “Superman,” in which he played Lex Luthor’s sidekick Otis.

By the mid-1970s, Beatty was also a steady presence in TV through guest shots in “Gunsmoke,” “The Rockford Files,” “Hawaii 5-0,” “Hunter,” “Delvecchio,” and in TV movies such as 1980’s “Guyana Tragedy: The Story of Jim Jones” in which Beatty played Rep. Leo Ryan, the San Francisco congressional rep who was gunned down in 1978.

In addition to all of his starring roles throughout the years, he voiced the character, Lotso, in 2010’s “Toy Story 3,” which was also nominated for an Oscar that year. Fans fell in love with this new character addition to the Toy Story gang.

Our thoughts and prayers go out to Mr. Beatty’s family during this difficult time.

What was your favorite film Ned Beatty was featured in? Let us know in the comments below.

3 thoughts on “Ned Beatty, Voice of Lotso From Toy Story 3, Has Passed Away At the Age of 83”