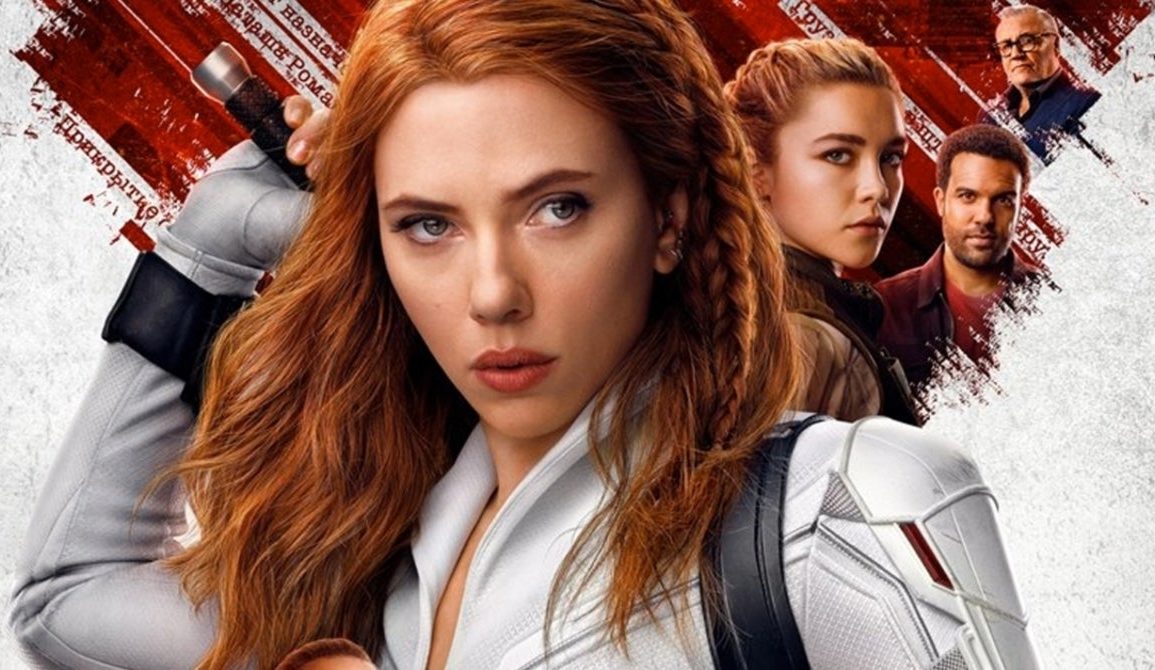 Earlier, we reported that “Black Widow” star Scarlett Johansson had filed a lawsuit against Disney over the film’s release. Disney has responded to the lawsuit publicly, according to Variety.

The lawsuit alleges that by releasing the film on Disney+ simultaneously with the theatrical release, “Disney intentionally induced Marvel’s breach of the agreement, without justification, in order to prevent Ms. Johansson from realizing the full benefit of her bargain with Marvel.”

“There is no merit whatsoever to this filing,” said the statement by Disney. “The lawsuit is especially sad and distressing in its callous disregard for the horrific and prolonged global effects of the COVID-19 pandemic.”

Disney went on to say that Scarlett Johansson has already made $20 million from the film and stands to earn more through the digital release. They also deny any breach of contract.