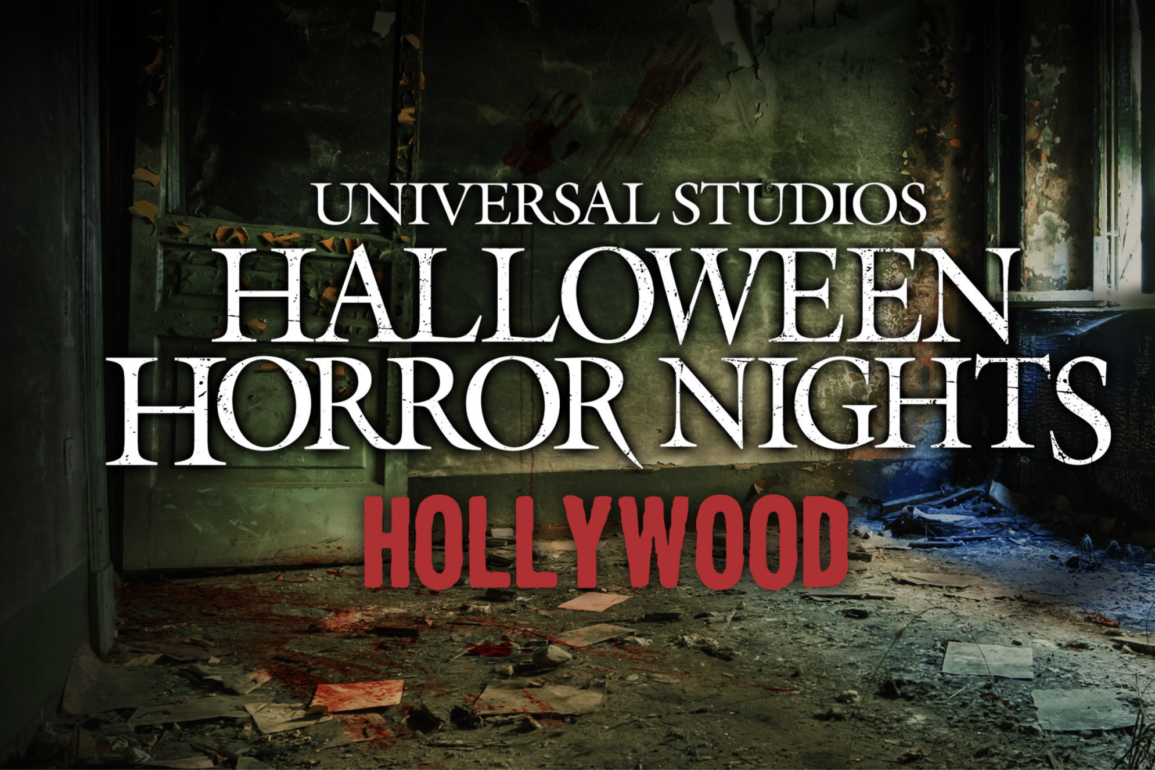 Just announced via Twitter, the first official confirmation has been released for Universal Studios Hollywood’s Halloween Horror Nights for the 2021 season.

Halloween Horror Nights returns with its renowned haunted houses and scare zones themed to the biggest names in horror and original stories, unparalleled live entertainment, and hundreds and hundreds of monstrous fiends. After making the difficult decision not to hold the event last year, you can bet this is one HHN you won’t want to miss. Look no further than the haunted house that was just added to the lineup, Netflix’s “The Haunting of Hill House.”

Only 1 out of the 4 total mazes currently listed on Universal Studios Hollywood’s site have been confirmed. We hope to see the others announced soon.

The event will run on select nights from September 9th through October 31st. More details on this event can be found here.

Are you brave enough to make your way through this maze? Let us know in the comments below.