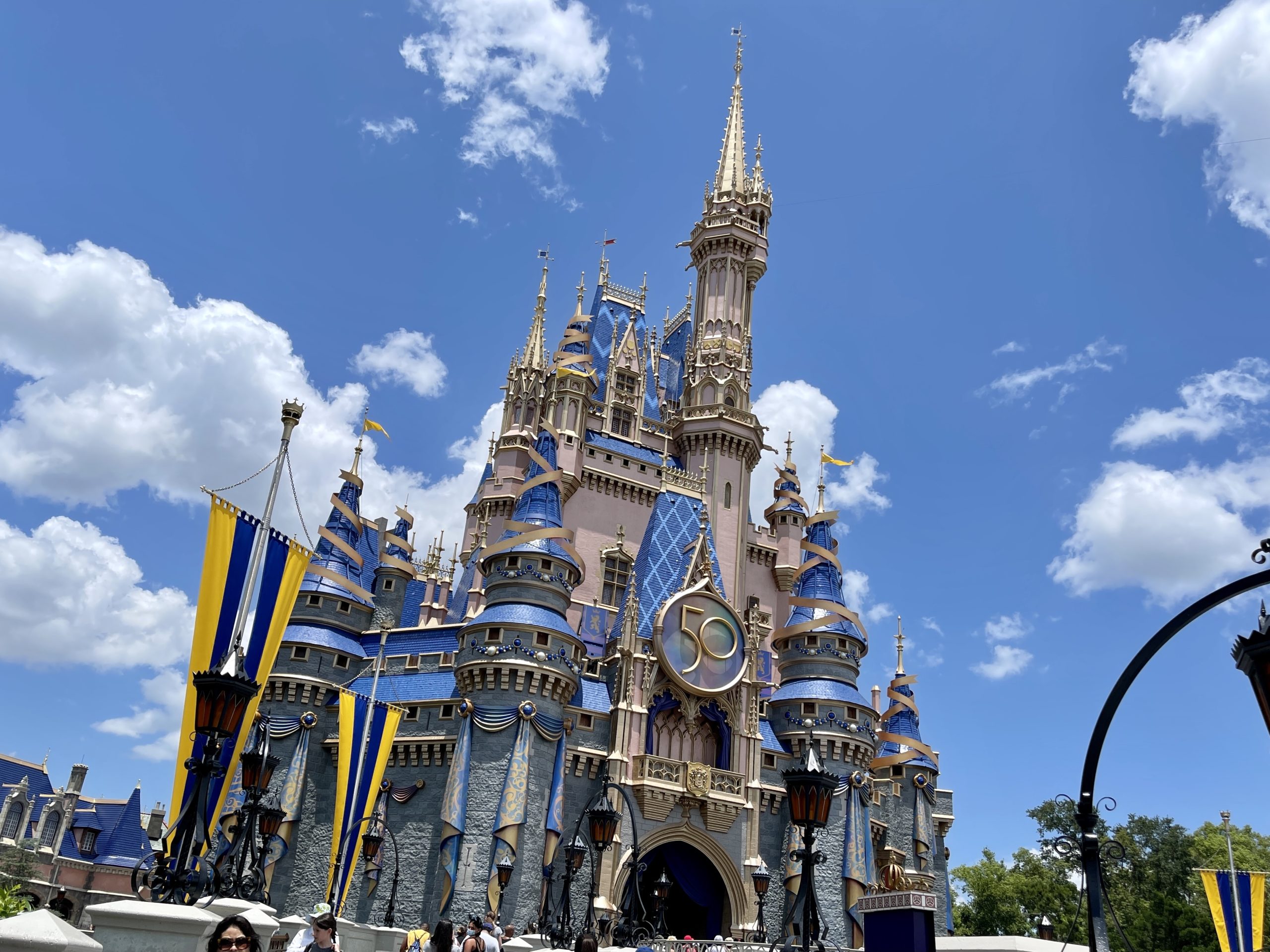 Just a few days ago, Disney CEO Bob Chapek stated the following about the impact of the Delta variant on their theme park business:

“In terms of the Delta variant, we see strong demand for our parks continuing.”

Despite this claim, Walt Disney World is seeing a definite impact from cancellations and unwillingness to travel by tourists as the summer winds down.

Similar numbers are being reported by non-Disney hotels in the area as well, at least those we spoke to.

With school starting back up in most of the United States, and with this downturn in travel, the Walt Disney World theme parks are noticeably less busy right now. In fact, Boarding Groups for Star Wars: Rise of the Resistance were available until 4pm on one evening, and eventually, they even allowed guests in without a Boarding Group. This is the first time this has ever happened at Walt Disney World.