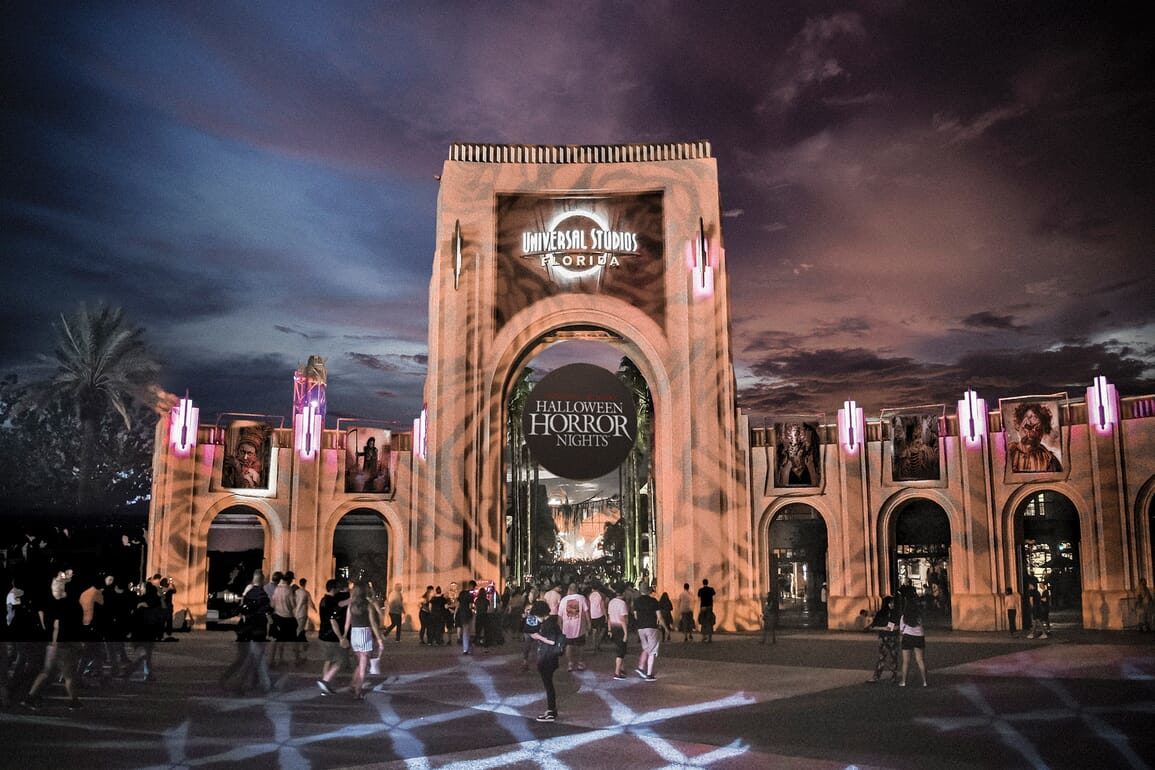 With today’s final haunted house announcements, we now know every house and Scare Zone that will be at Halloween Horror Nights 30 at Universal Orlando Resort.

There’s no manufacturing the screams as a terrifying show comes to life in Universal Studios’ lagoon. It’s a fear factory.

Halloween Horror Nights will begin on Friday, September 3, and runs through Sunday, October 31. What are you most excited to experience? Let us know in the comments.

Next
The Wicked Growth: Realm of the Pumpkin Haunted House Coming to Halloween Horror Nights at Universal Orlando Resort