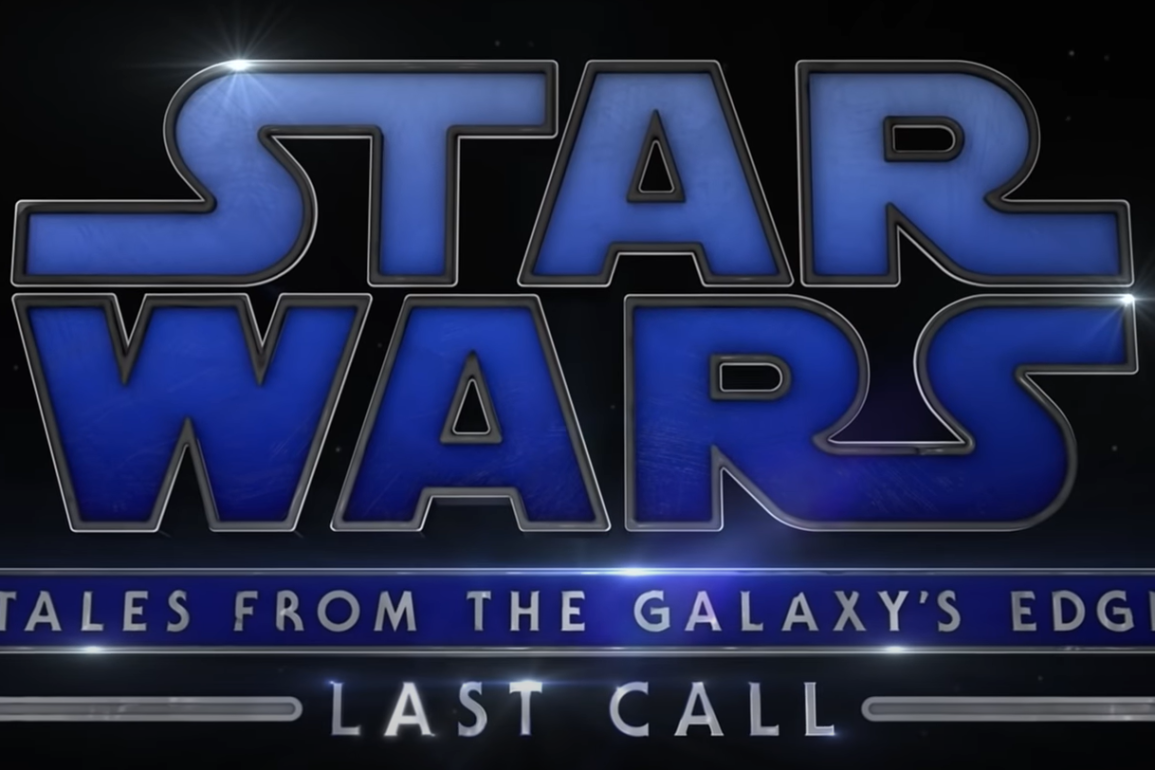 “In need of assistance, Dok-Ondar (Cory Rouse) hires you to recover an ancient artifact. Navigating new environments like Sardeevem Chasm and the Cavern of the Moons, watch out for pirates and new threats, solving puzzles, and using your droid repair tech tools to get yourself out of tight situations,” reads the official description for the upcoming game.

Based on the lands at both Disneyland and Disney’s Hollywood Studios, the games let you continue your Black Spire Outpost adventure long after you’ve returned from Batuu.

Will you play “Star Wars: Tales from the Galaxy’s Edge – Last Call” after it is released later this month? Let us know in the comments.