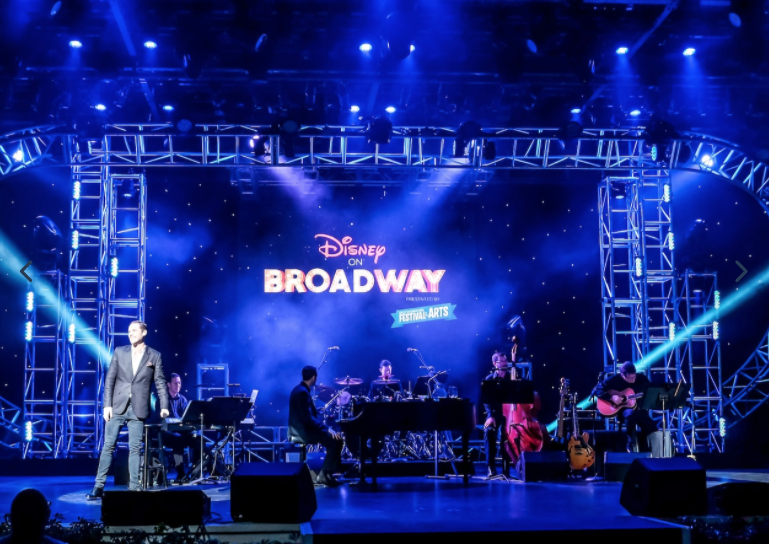 Today at Destination D23, the performers and schedule for Disney on Broadway at the 2022 EPCOT Festival of the Arts were announced.

Every two weeks, new pairs of Disney on Broadway stars will perform some of the songs that helped make them famous, plus other sensational tunes.

Check out the schedule below:

Kerry Butler (“Beauty and the Beast”) and Telly Leung (“Aladdin”)

On February 21, there will be an extended finale featuring Ashley Brown, Josh Strickland, Kissy Simmons, and Michael James Scott.

Who are you most excited to see at Disney on Broadway? Let us know below!

Next
The Datapad Will Play a Larger Role for Star Wars: Galactic Starcruiser