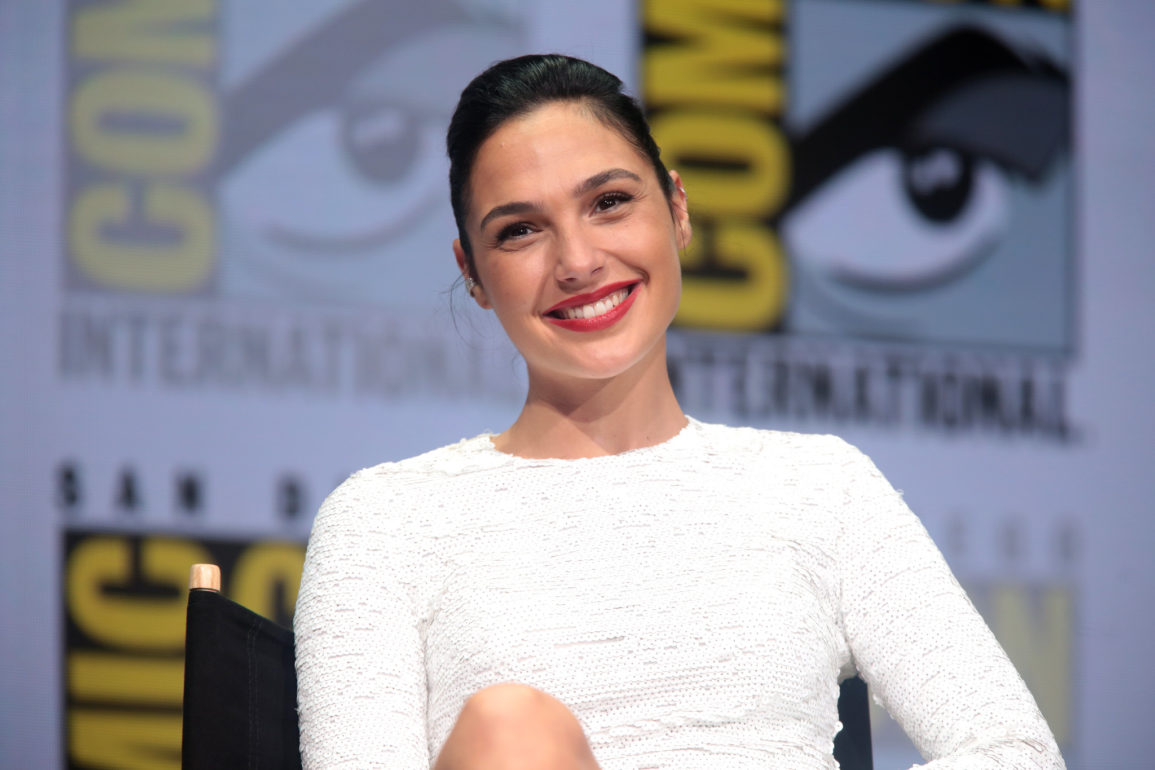 According to a report from Deadline, Gal Gadot (“Wonder Woman”) is in negotiations to play the Evil Queen in Disney’s upcoming live-action “Snow White.” Rachel Zegler will star as Snow White.

Marc Webb will direct. The film will be produced by Marc Platt. Production is slated to start in 2022.

While “Snow White” was Walt Disney’s first animated film, it is not the first to receive a live-action version. Recent live-action adaptations include “Mulan” and “Dumbo.”