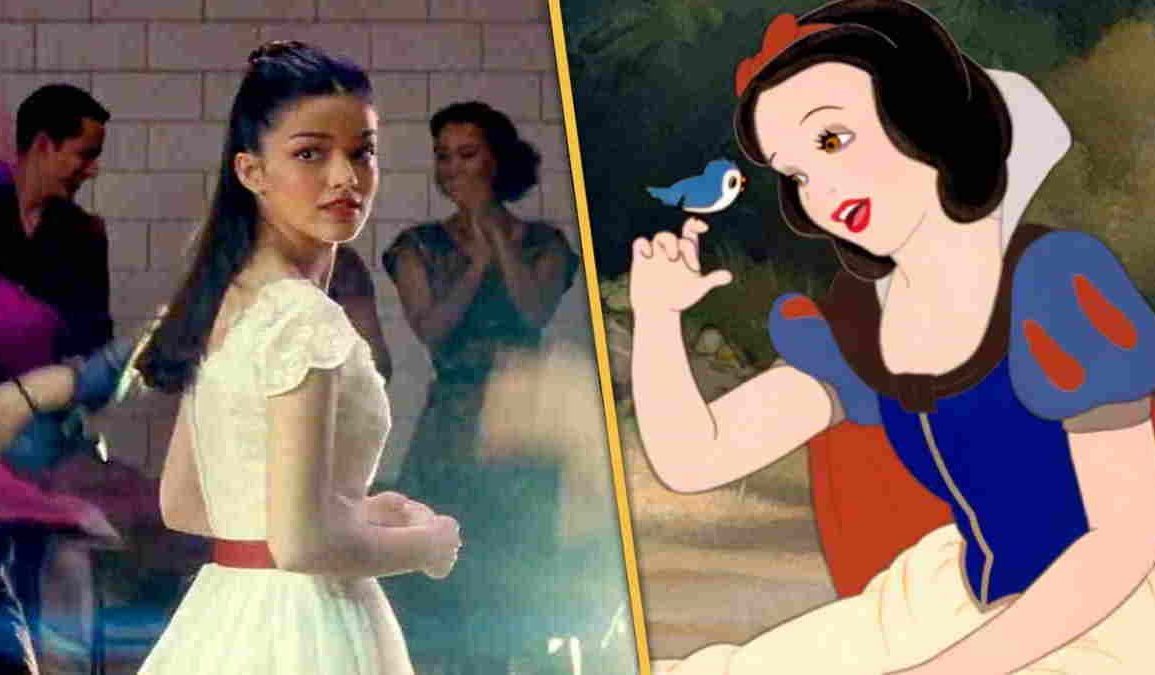 Disney has confirmed the lead role for the upcoming live-action Snow White and the Seven Dwarfs will be played by Rachel Zegler.

Zegler stars in Steven Spielberg’s upcoming retelling of West Side Story, and is also currently filming a Shazam! movie from DC.

Marc Webb, the director of Amazing Spider-Man, will be directing the latest live-action Disney adaptation. Marc Platt will be producing the project. Production is set to begin in 2022.

1937’s Snow White and the Seven Dwarfs was the first Disney animated feature film, and this new adaptation will add to the film’s story with an expanded narrative and new music.

“Rachel’s extraordinary vocal abilities are just the beginning of her gifts. Her strength, intelligence and optimism will become an integral part of rediscovering the joy in this classic Disney fairytale,”

Webb and other studio executives had been meeting with actors for several months for the role of Snow White. Early footage from West Side Story featuring Zegler blew everyone away and helped push the final casting decision.

Disney also recently confirmed the cast for the new live-action Beauty and the Beast prequel that will begin filming next year.

Are you looking forward to another live-action adaptation of a classic Disney film? Let us know in the comments below.