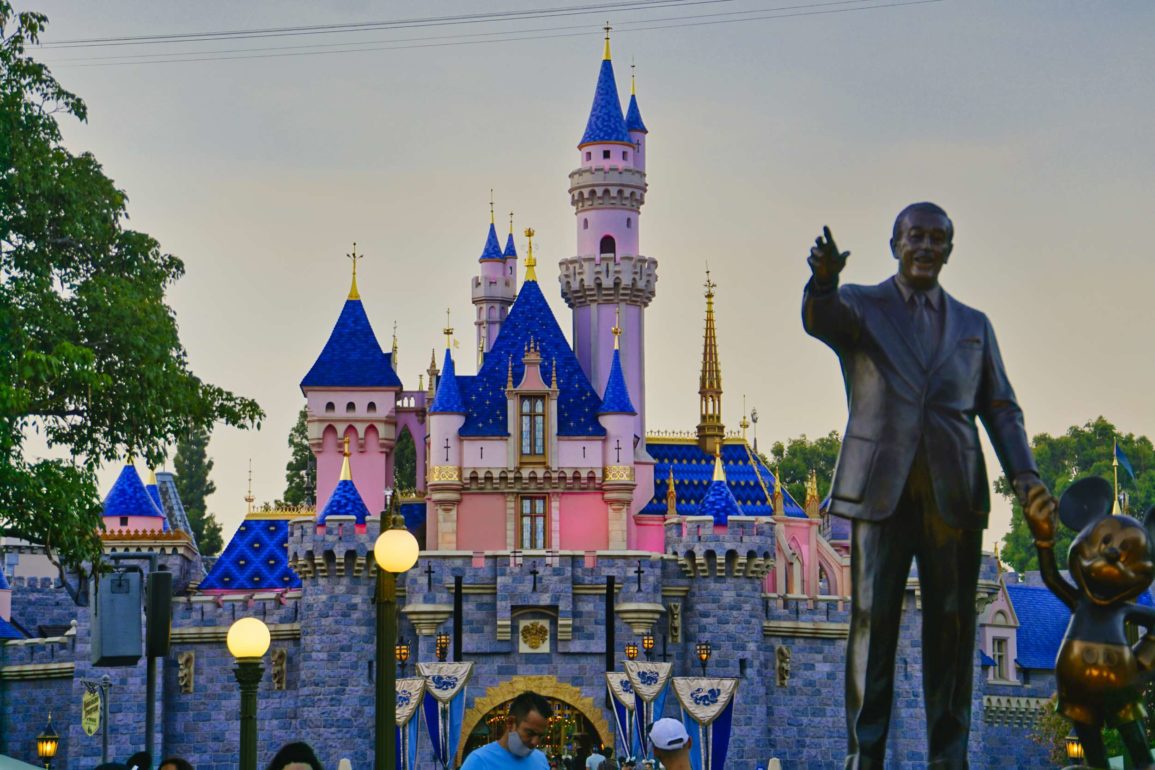 An Orange County Superior Court judge has ruled that the Disneyland Resort and its contractors are not subject to the city of Anaheim’s 2018 ballot measure that would eventually increase the minimum wage to $18/hour, according to the Orange County Register‘s Alicia Robinson.

The ballot measure, which was approved by voters in 2018, required businesses who receive subsidies from the City of Anaheim to raise their minimum wage to at least $15/hour in 2019, and then by one dollar each year, leading to $18 by 2022.

Resort workers sued in 2019, claiming that Disney was subject to the measure but hadn’t complied with it, but Judge William D. Claster ruled last Friday that while Disney had benefitted from an agreement made back in 1996 that used hotel taxes to pay for a new parking structure for the resort, those agreements didn’t qualify as a subsidy or tax rebate as defined in the measure.

Back in August 2018, Disney cancelled tax incentive agreements with Anaheim which would’ve used hotel taxes to help pay for a luxury hotel at the resort, which was cancelled as the result of a dispute between the two parties.

In a statement, Anaheim spokesperson Mike Lyster said, “While we never want to see a dispute like this play out in court, we appreciate the judge’s determination. It validates what we already knew and have said – the city of Anaheim does not provide any rebate or subsidy to Disney.” Lyster added that the 1996 agreement, which ultimately resulted in the creation of the Mickey & Friends parking structure, was “part of a $1.9 billion expansion of The Anaheim Resort from 1997 to 2001. The expansion was a public-private partnership reflecting shared interests in Anaheim’s visitor economy. It has been a great return on investment for our city, residents and neighborhoods.”