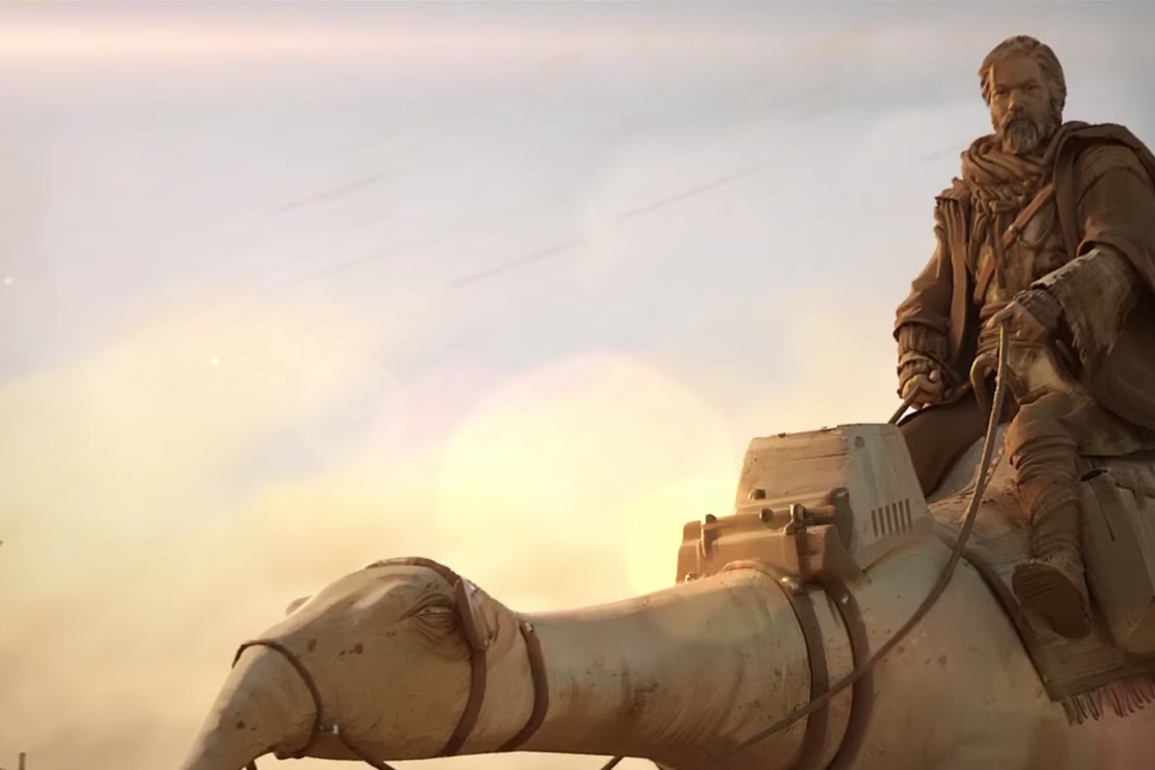 A new sizzle reel for the upcoming “Obi-Wan Kenobi” series was leaked online earlier today and has since been removed. It featured concept art and interviews with Ewan McGregor and director Deborah Chow.

The reel featured no footage from the actual show, just clips from the “Star Wars” prequels featuring Obi-Wan. Chow and McGregor discussed the opportunity to continue Obi-Wan’s story and the return of Hayden Christensen as Darth Vader.

Production on “Obi-Wan Kenobi” began in March of this year and it’s set to debut on Disney+ in 2022.