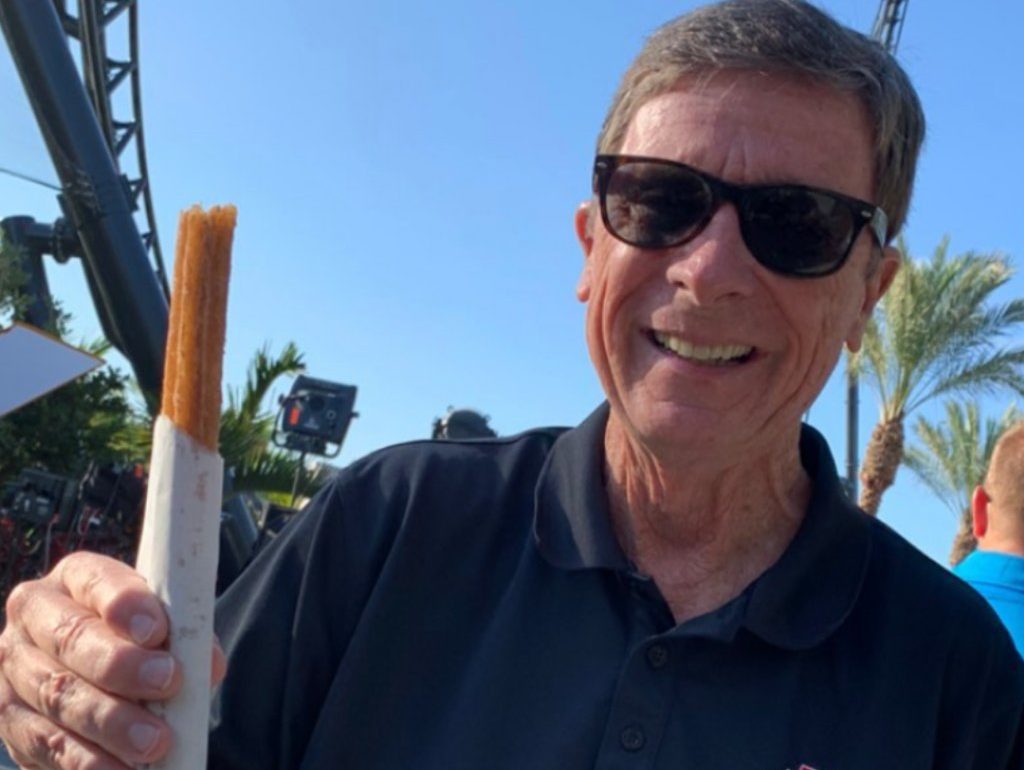 Davis has served as President and COO for 15 years and is known to Team Members for his hands-on approach. He could often be found dining in Team Member cafeterias and visiting the parks to stay connected.

Davis’s tenure is highlighted by The Wizarding World of Harry Potter, Universal’s Volcano Bay, and many other major accomplishments.

Previous
PHOTOS: Nova Corps Logo Being Added to Façade of Guardians of the Galaxy: Cosmic Rewind at EPCOT