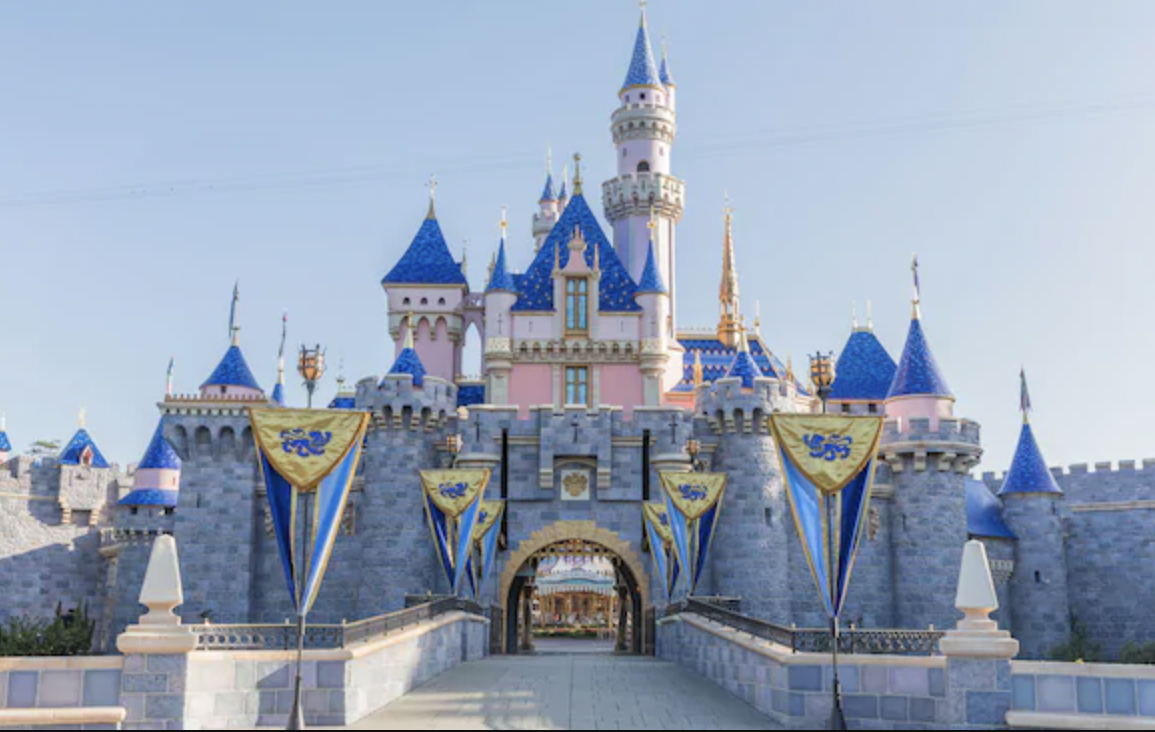 Disneyland Cast Members Will Not Go on Strike, Agreement Reached for New Contract

Disneyland Cast Members have voted to ratify the contract touted by Disney as their “last, best, and final offer,” and will not be striking.

With a majority in favor of ratifying the contract, a strike was avoided. The new contract includes wage increases over the next two years, plus a one-time bonus for Cast Members hired before June 17, 2011.

Per the new contract, wages will increase on the following schedule:

Cast Members with 10+ years of service would be eligible for a one-time bonus of up to $2,000 depending on the length of employment and full- or part-time status.