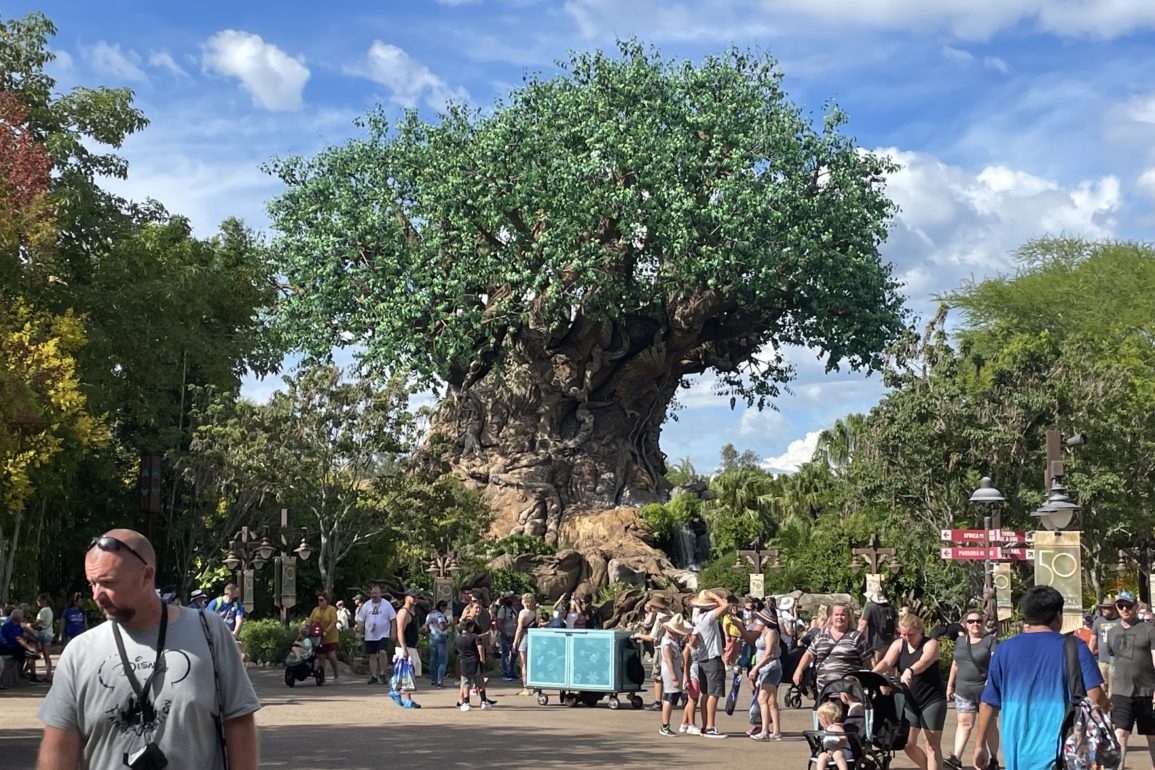 At the Magic Kingdom, the park will be open an extra hour later from January 10 through the 14, operating from 9 a.m. to 9 p.m., with a 10 p.m. closing on January 15. Previously, the park was scheduled to close at 8 p.m. Additionally, the Extended Evening Hours on January 12 will now run from 9-11 p.m.

Recently, hours were extended at all four theme parks through January 8, offering an encouraging sign for the resort returning to full strength since the COVID-19 shutdown.

Next
PHOTOS: Ring in the New Year with New 2022 Glow Ears at Walt Disney World