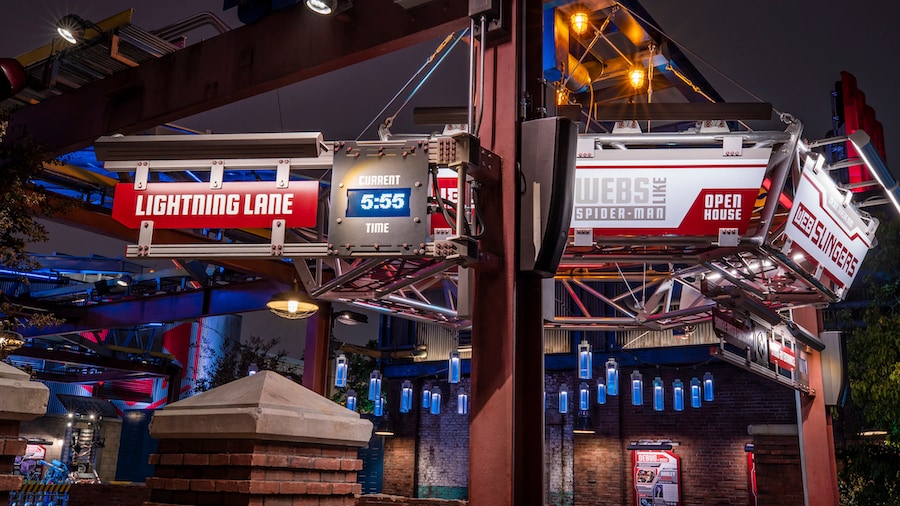 Disney announced that individual Lightning Lane access would vary from $7 to $20, depending on the attraction and the day. On the first day of Disney Genie — Wednesday, December 8 — Lightning Lane for WEB SLINGERS: A Spider-Man Adventure is going for $7.

Meanwhile at Disneyland Park, Star Wars: Rise of the Resistance is on the high-end of pricing at $20.

Unlike at Walt Disney World, guests may only purchase the next available Lightning Lane timeframe, instead of choosing from any during the day.

Guests may only purchase two individual Lightning Lane selections per day, which means it’s impossible to purchase all three. Those with a Park Hopper, however, may purchase both Star Wars: Rise of the Resistance and one of the two Disney California Adventure attractions.