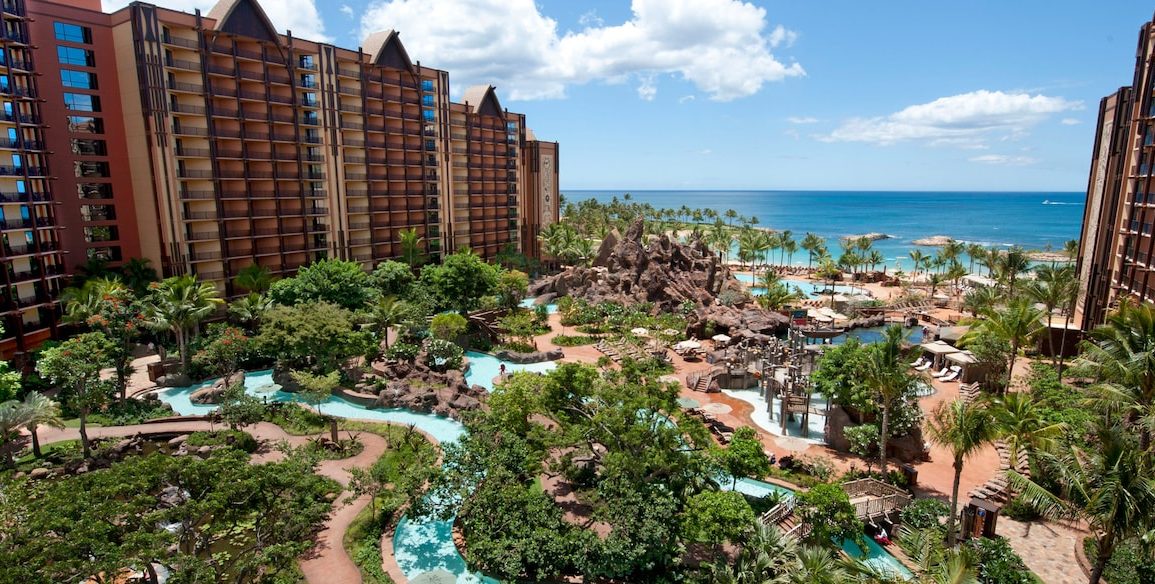 Aulani, a Disney Resort & Spa, has been affected by a storm that hit Hawaii Monday, December 6. The National Weather Service in Honolulu said residents should expect “widespread heavy rainfall with this system, especially under the large, heavy rain band, capable of producing catastrophic flooding, and strong gusty southerly winds through Wednesday.”

Aulani is in Ko’Olina, Oahu, which faces the greatest threat of flash flooding, alongside Kauai island. All the islands are under a flash flood watch.

Governor David Ige declared a state of emergency Monday afternoon that will last through December 10.

Aulani guests are urged to remain on the property, and all residents should prepare for flooding, landslides, road closures, and home damage.

Four shelters have been opened on Oahu.