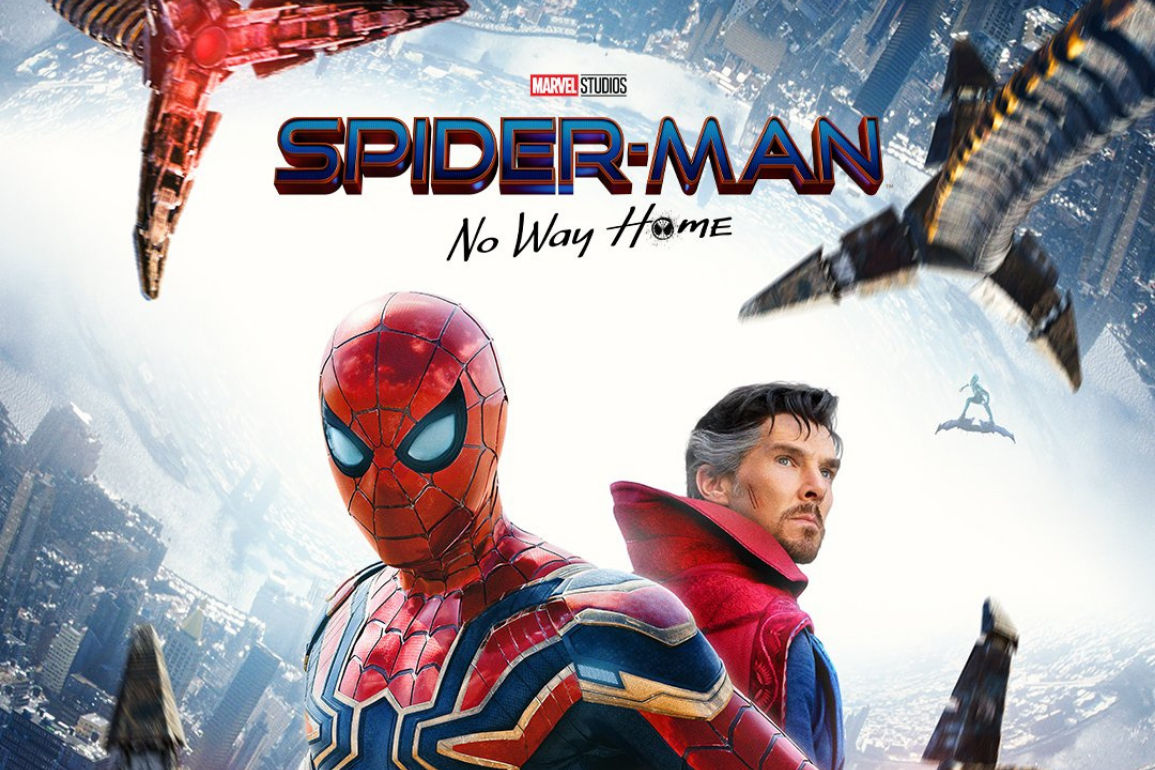 “Spider-Man: No Way Home” is hitting theaters this weekend and is on track to make the biggest film debut since the COVID-19 pandemic began.

Sony Pictures is expecting a three-day box office of $130 million, while other experts predict between $150 million and $175 million. No matter what, it seems “Spider-Man: No Way Home” will be the first movie since COVID-19 began to pass $100 million in its first weekend.

“To reach $100 million or more in a single weekend for the first time during the pandemic, which this movie is likely to far exceed, would be a big win for theater owners and mark another step in the long-term box office recovery process,” Shawn Robbins, chief analyst at Box Office Pro, said.

“Spider-Man: Homecoming” opened at $117 million and “Spider-Man: Far From Home” opened at $92 million. Ticket sales indicate “No Way Home” will surpass both. The last “Spider-Man” film in a trilogy — “Spider-Man 3” starring Tobey Maguire — opened at $151 million (not adjusted for inflation).

“Spider-Man: No Way Home” could possibly surpass $1 billion in worldwide box office sales, however, it does not currently have a release date in China. Robbins said, “[T]he absence of China will be notable. Even then, we have to be cognizant of the pandemic and how different markets are recovering at various paces while the Omicron variant also presents a new complication around the world.”