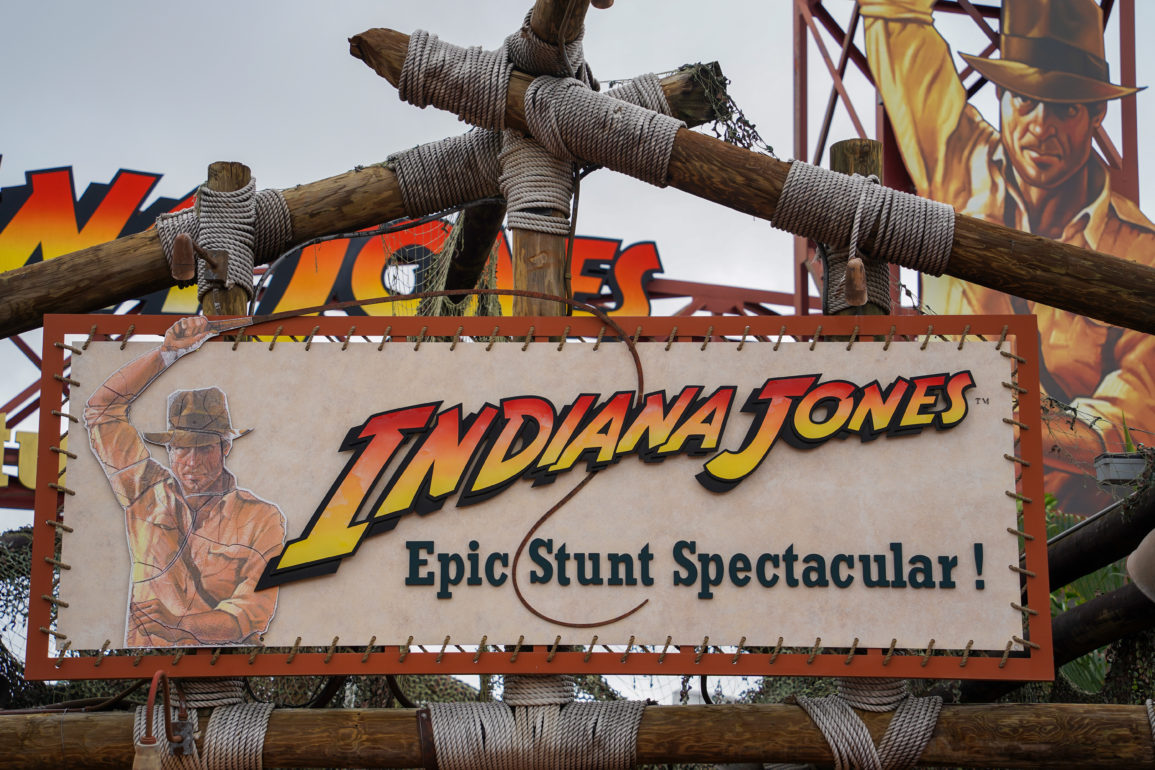 “Indiana Jones Epic Stunt Spectacular” is returning to Disney’s Hollywood Studios this weekend after being dormant since March 2020 due to COVID-19. A new report by Dewayne Bevil with the Orlando Sentinel describes how the show has been updated during the downtime.

The storyline of the stunt show will remain the same, but there have been small changes to effects, dialogue, and more. Show director Tom Vazzana said of the opening scene, “The temple scene is still intact, and then we tweaked the dialogue. We actually tightened it up a bit. That set is massive and beautiful, and we arranged the dialogue so that we could move more swiftly through the scenes and get to the stunts and show off our performers.”

The show takes guests through the process of making a stunt-heavy film like those in the “Indiana Jones” show. Vazzana said that dialogue has been updated to relate more to modern technology and kids who are used to filming on their smartphones.

Some of the actual stunts have been updated as well. “There’s this peekaboo that happens with Indy and Marion coming through the clothes rack and we decided let’s focus on this fun part of this stunt,” Vazzana said. “A kerfuffle happens that was never there before.”

The final fight around the airplane has become more “energetic.”

“We also integrated all the stunt performers coming into the scene and running away from it in a really eclectic way,” Vazzana said. “That was never there before.”

Stunt performer Andrea Miceli, who was a member of the show before it shut down, is returning in the role of Marion. Miceli said of the stunt training, “We definitely wanted to focus on the safety of everything as well, bringing it back right. We walk through everything first before we go full speed.”

Disney also took the free time to re-evaluate the machinery used in the show and refresh the sets. “We have revitalized every vehicle on the show,” Vazzana said. “Every set piece has been repainted.”

They also replaced the lighting and the soundboard. There will even be new sound effects, including more “authentic” punch sounds.

“I wouldn’t say this is a total refresh,” Vazzana explained. “But I would say that every line, every scene, every lighting element, has been looked at with a fresh and caring eye.”

The report did not indicate if audience participation would still be included. “Indiana Jones Epic Stunt Spectacular” will return on December 19. Check out its showtimes.

Next
PHOTOS: Walls Take Shape at Journey of Water Inspired by ‘Moana’ in EPCOT