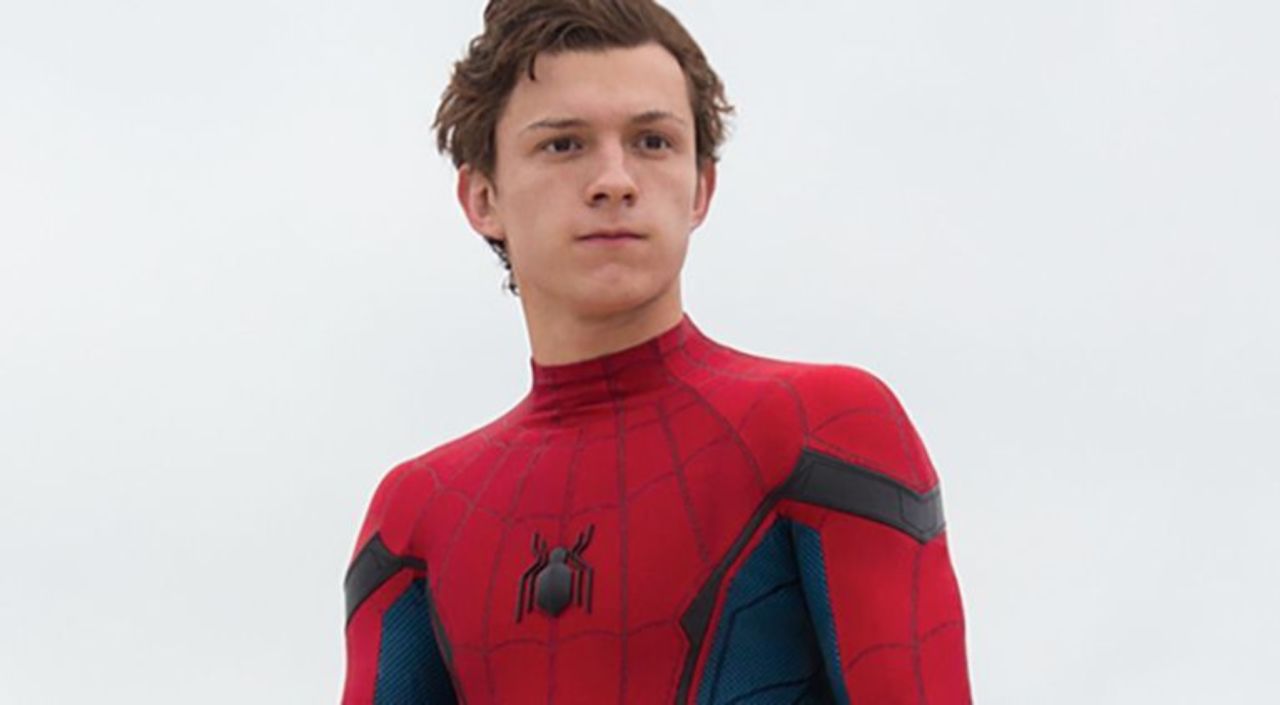 With “Spider-Man: No Way Home” dominating at the box office, Sony and Marvel Studios have already begun planning the next phase of the famous wall-crawler’s storyline, but the film’s star, Tom Holland, believes the time is right to consider a different path for the future.

In an interview with PEOPLE, Holland expressed his support for projects featuring the characters Spider-Gwen and Spider-Woman, saying, “I would love to see a future of Spider-Man that’s more diverse — maybe you have a Spider-Gwen or a Spider-Woman. We’ve had three Spider-Mans in a row [Holland, Andrew Garfield, and Tobey Maguire]; we’ve all been the same. It’d be nice to see something different.” He also added that while he loves the character and wants to continue playing Peter Parker onscreen, he doesn’t want to prevent the next iteration of the character, saying “I don’t want to be responsible for holding back the next young person that comes in who deserves it just as much so.”

Spider-Gwen, an alternate take on the character that features Gwen Stacy taking up the mantle of the superhero, has previously been featured in the animated film “Spider-Man: Into the Spider-Verse,” and is expected to appear in the sequel, “Spider-Man: Across the Spider-Verse Part One,” set to release in October 2022. Gwen also stars in the Disney Junior series “Spidey and His Amazing Friends” under the moniker “Ghost Spider.” With the multiverse already established in the Marvel Cinematic Universe, it’s possible that one or both versions of the character Holland mentioned could exist alongside his Peter Parker.

While Holland seems interested in seeing some changes, plans are already underway for his return in a new trilogy of films.