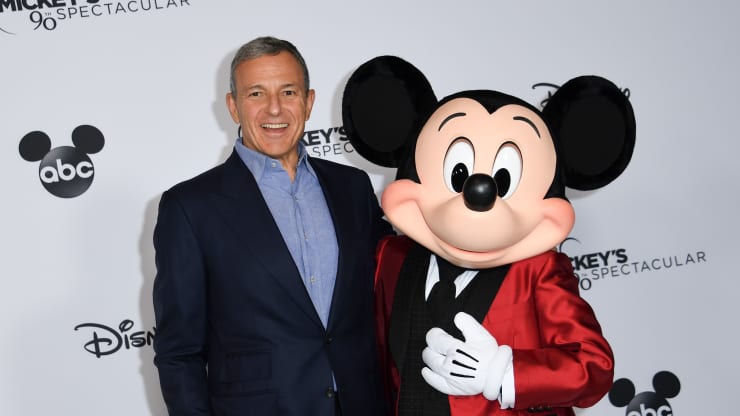 Bob Iger, the former CEO of The Walt Disney Company, is set to step down from his Chairman of the Board position at the end of this month after handing the CEO position over to Bob Chapek last year. Iger recently spoke to CNBC about his impending retirement.

“I became a little bit more dismissive in other people’s opinions than I should have been,” said Iger. “That was an early sign that it was time. It wasn’t the reason I left, but it was a contributing factor.”

Iger noted that he began to “say no too quickly” because he’d “heard every argument before.”

“Over time, I started listening less and maybe with a little less tolerance of other people’s opinions, maybe because of getting a little bit more overconfident in my own, which is sometimes what happens when you get built up,” he told CNBC.