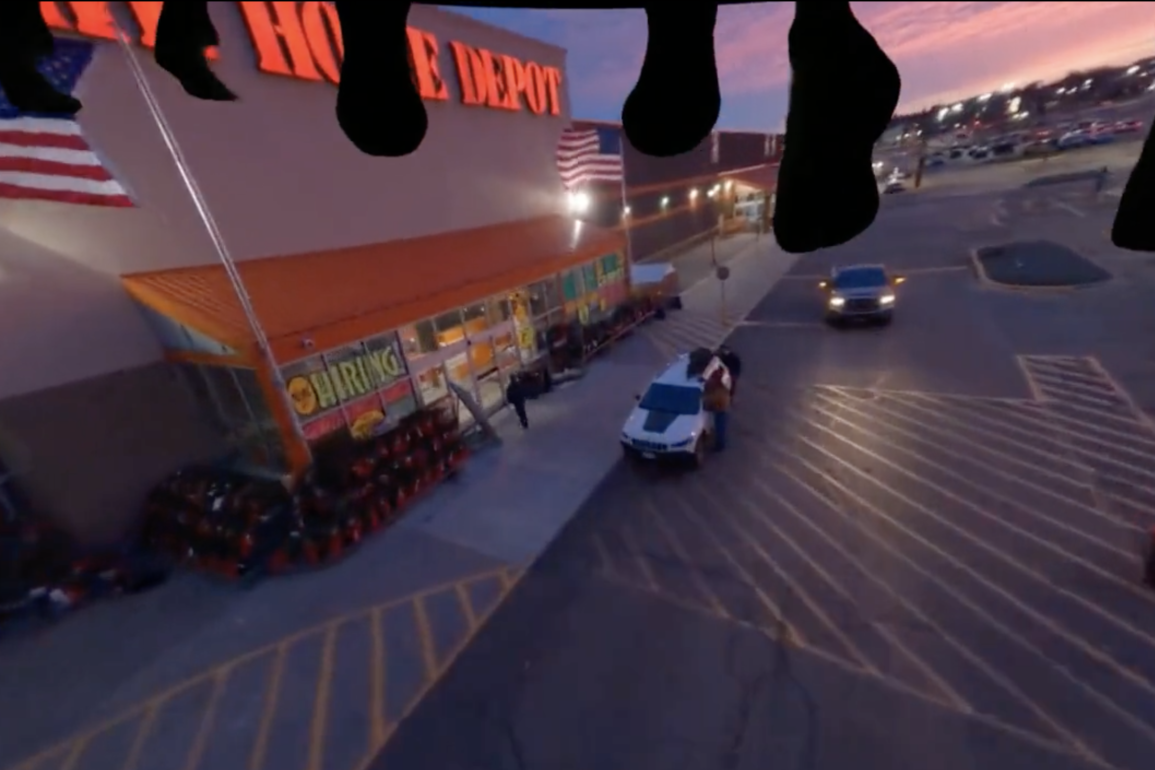 Last week, The Home Depot posted a video of a drone flight through one of their stores on Twitter, offering a rare birds-eye look at the shopping experience. Naturally, one fan on Twitter came to the rescue to improve it with music from the Disney Parks!

You’re not going crazy, the iconic soundtrack to Soarin’ Over California fits almost perfectly, creating unexpected hilarious timing at certain moments. And the dangling feet above half of the video is icing on the cake. From lumber to garden, there’s nothing like Soarin’ Over Home Depot!

What do you think of this parody? Let us know down below in the comments.