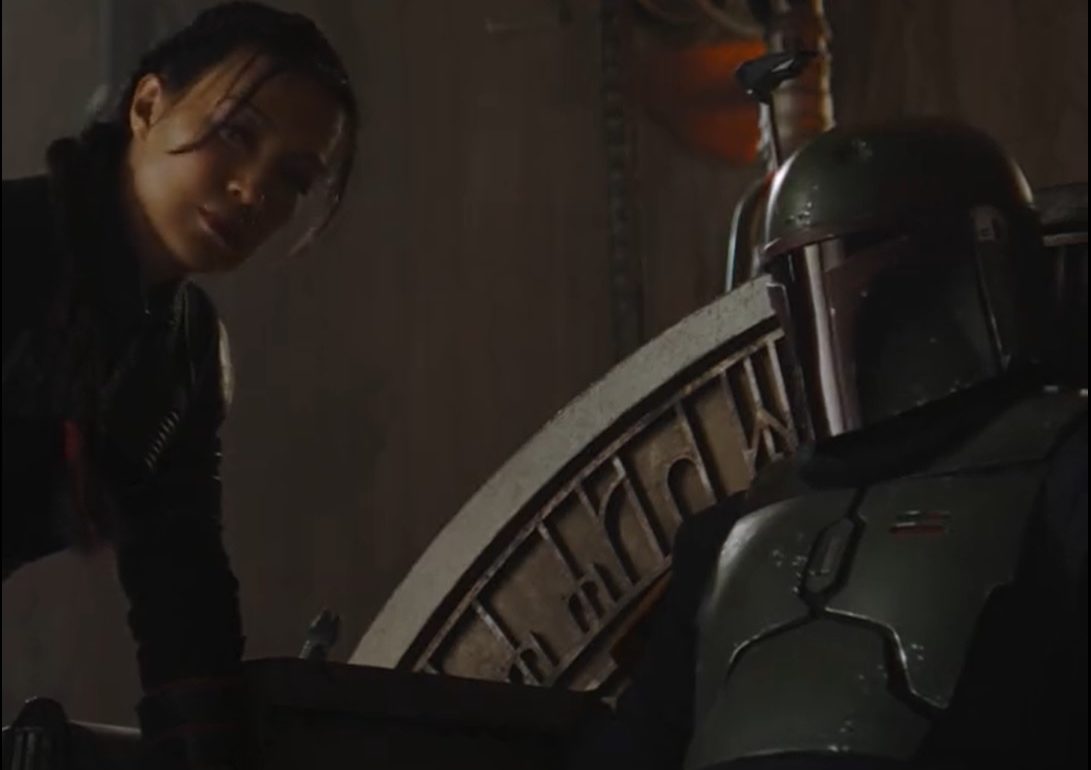 VIDEO: New Promo for ‘The Book of Boba Fett’ Released

The latest promo for the Disney+ Original Series “The Book of Boba Fett” has been released, and it looks like the notorious bounty hunter is getting ready for war.

The promo shows Tatooine dealing with the aftermath of the death of Jabba the Hutt, with a number of aspiring gangsters ready to take the murdered crime lord’s place.

“The Book of Boba Fett” follows Boba Fett and mercenary Fennec Shand as they traverse Tatooine’s underworld in an attempt to stake their own claim on Jabba’s territory.

The series stars Temuera Morrison and Ming-Na Wen. It is executive produced by Jon Favreau, Dave Filoni, Robert Rodriguez, Kathleen Kennedy, and Colin Wilson. Karen Gilchrist and Carrie Beck are co-executive producers. John Bartnicki is a producer, and John Hampian is a co-producer.