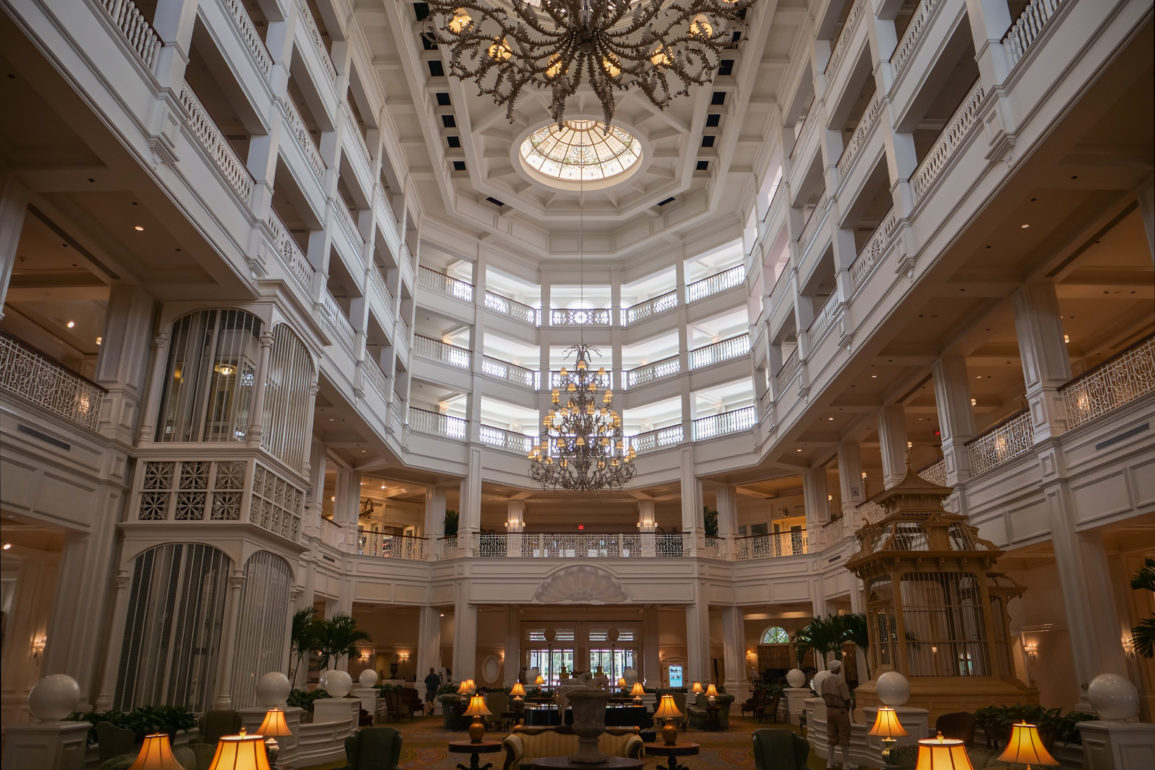 A woman is suing Disney Parks & Resorts after allegedly being electrocuted in her hotel room at Disney’s Grand Floridian Resort & Spa in September 2018.

Courtney Randall says that on September 9, 2018, her family noticed that the electrical outlets in their room were protruding from the wall and did not work. They notified Cast Members and were told that someone would attend to the issue that day. On September 10, 2018, Randall attempted to use an outlet and was electrocuted.

Randall claims in her lawsuit — which was filed on November 4, 2021, in Orange County Circuit Court — that she has since suffered disability disfigurement, mental anguish, loss of capacity for the enjoyment of life, expense of medical care, and loss of future earning capacity due to the incident. She is represented by Max A. Eichenblatt of Winter Park.