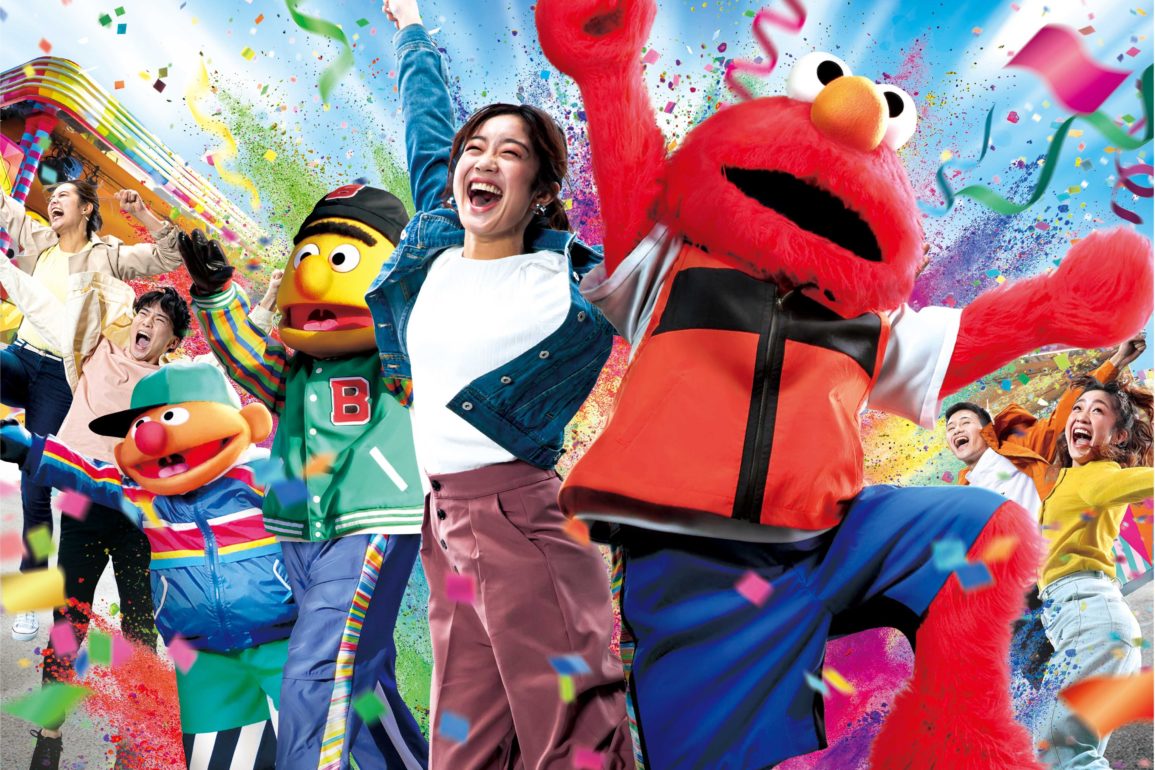 Every year, Universal Studios Japan refreshes their outdoor entertainment slate around the beginning of March to keep things new and different. Recent years have featured fun shows like “Sesame Street: Afrobeat” and “Power of Pop: Unlimited“, and now the park has unveiled its slate of outdoor entertainment for 2022-23.

The new slate is a full refresh, seemingly ending the World Street Festival theme that the park has kept since 2019 in favor of the new “Dance Dance Dance!”. There are five new shows on the slate, which will mostly debut in early March:

“Hello Kitty Happiness Brass Band” kicks off on March 4 and features Hello Kitty and friends as they dance along with a live brass band in the Hollywood area.

“Evolution Dance with Sesame Street” starts March 11 with Elmo, Bert, and Ernie showing off their dances from different eras of music.

“Universal Wonderland Easter Dance-Along” begins March 4 (with its title changing to reflect the seasons of the year) as the Sesame Street, Hello Kitty, and Peanuts friends dance along to the different music of the year with guests.

And “Minions Disco Fever Greeting” will take over the current greeting on March 11 under the canopy, with the Minions dancing along to different disco hits from the 1970s.

Stay tuned to Universal Parks News Today for video of these new shows, of course. These new shows will come along with the previously announced “NO LIMIT! Parade” set to debut in the spring as well with friends from Pokémon, Super Mario, and other Universal Studios Japan properties.