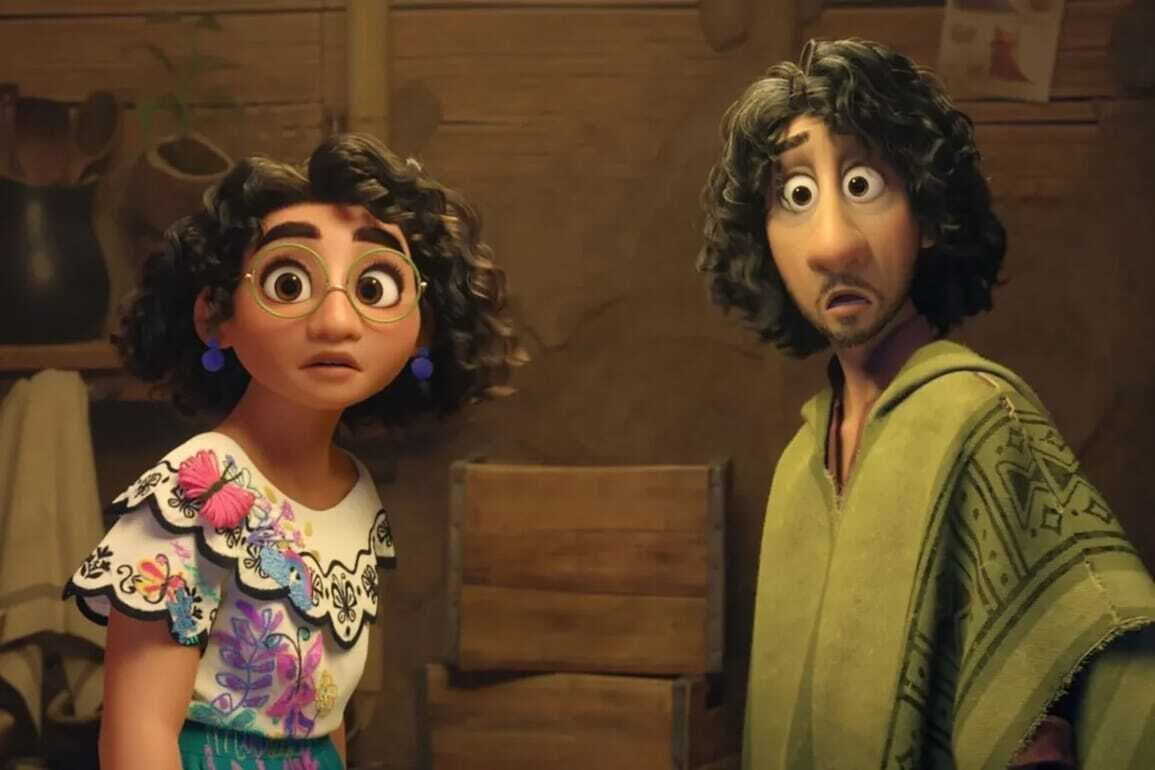 Lin-Manuel Miranda’s runaway “Encanto” hit, “We Don’t Talk About Bruno” hit number one this week on the Billboard Hot 100 chart.

The last Disney Animation song to hit number one on the chart was “A Whole New World”, which spent a week at number one the week of March 6, 1993.

The “Encanto” soundtrack is also leading the Billboard 200, making it the first ever song and soundtrack from Disney to lead both charts simultaneously!

Recently, Lin-Manuel Miranda appeared on the Billboard podcast. “It’s been really amazing because ensemble numbers don’t usually get this kind of love,” he told Billboard.

Check out this silly Bruno parody from the lifeguards at Disney’s Grand Floridian Resort and Spa.

Do you love this song? Let us know in the comments!