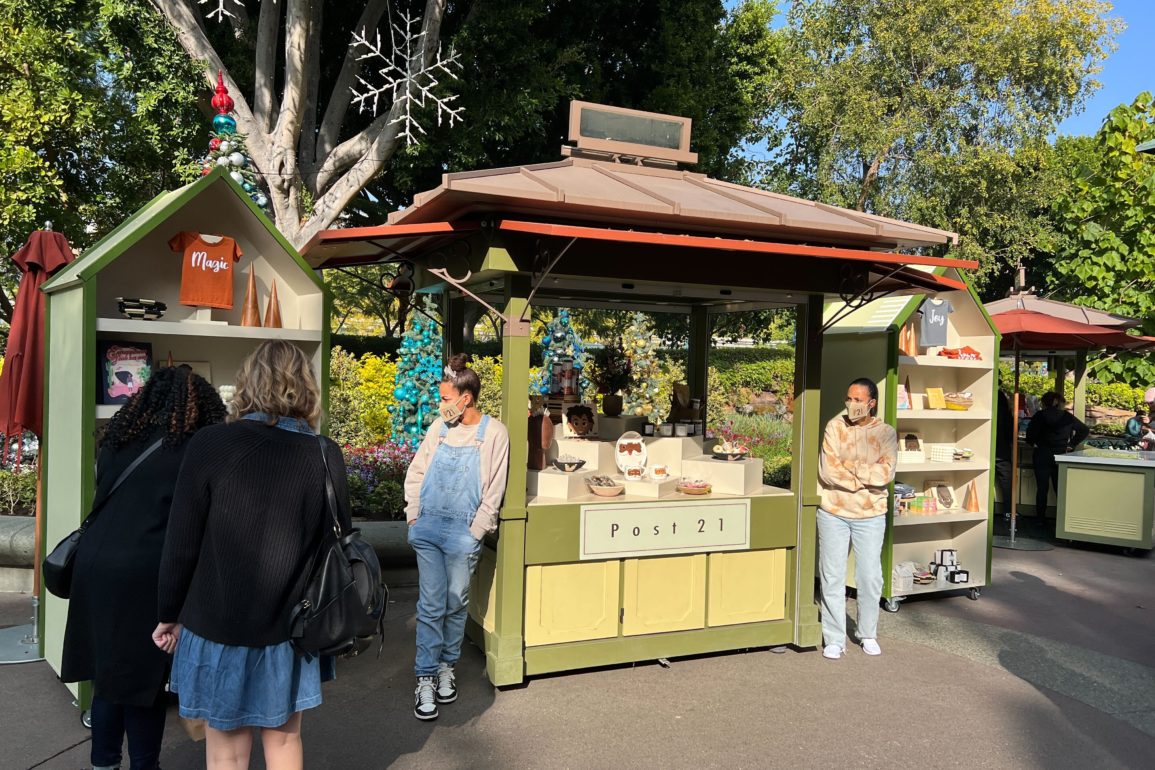 Post 21 is owned by mother-daughter duo Juana Williams and Blair Paysinger. They first opened their online shop on June 1, 2020, 99 years after the destruction of Black Wall Street during the Tulsa Race Massacre in 1921. The shop is named Post 21 for the post-1921 era, hoping to continue the legacy of the original Black Wall Street entrepreneurs.

“Our whole purpose is to advance Black businesses,” Williams, 59, told the Orange County Register. “We’re bringing all the Black businesses that we work with along with us so they have the Disney opportunity as well.”

According to their website, Post 21 was founded to be a “comprehensive marketplace that focused on modern and design forward products from black-owned businesses.”

“We thought we’d just do a website, start slow, learn the business and then eventually grow,” Williams said. “But instead it kind of exploded and here we are today.”

Part of Williams and Paysinger’s goal is to capitalize on Black Friday and attempt to change its concept. “Most people think of Black Friday as shopping for a discount,” Paysinger explained. “We are thinking of it as shopping intentionally with Black businesses.”

Williams grew up surrounded by other Black entrepreneurs and creatives, including her father. He was born in 1924 and dropped out of elementary school at age 10 to support his family selling oysters in New Orleans. He eventually owned three businesses on one Los Angeles block and helped his brothers start their own businesses.

“The fact that he became an entrepreneur and was successful is amazing to me,” Williams said.

As The Walt Disney Company makes more concerted efforts to be diverse and inclusive, Downtown Disney District sought out Post 21 to join the shopping district.

“It was just such a unique story,” Downtown Disney property manager Robert Clunie said. “Their ​​story was one of the things that attracted us to them.”

Clunie referenced Disney’s new “Inclusion” key, and how it is not only part of internal company workings but also what they want guests to see externally. “We definitely see a need for Black-owned business,” Clunie said. “We’ve been intentionally working to make sure that our slate of businesses and tenants are as reflective as possible of the community that we serve and that we are a part of.”

On being the first Black-owned business in Downtown Disney District, Williams said, “It’s hard to say it’s an honor. I’m so grateful that it’s happened. Every time I hear the first Black to do something, I think ‘That’s so crazy.’ How can we still be talking about that today?”