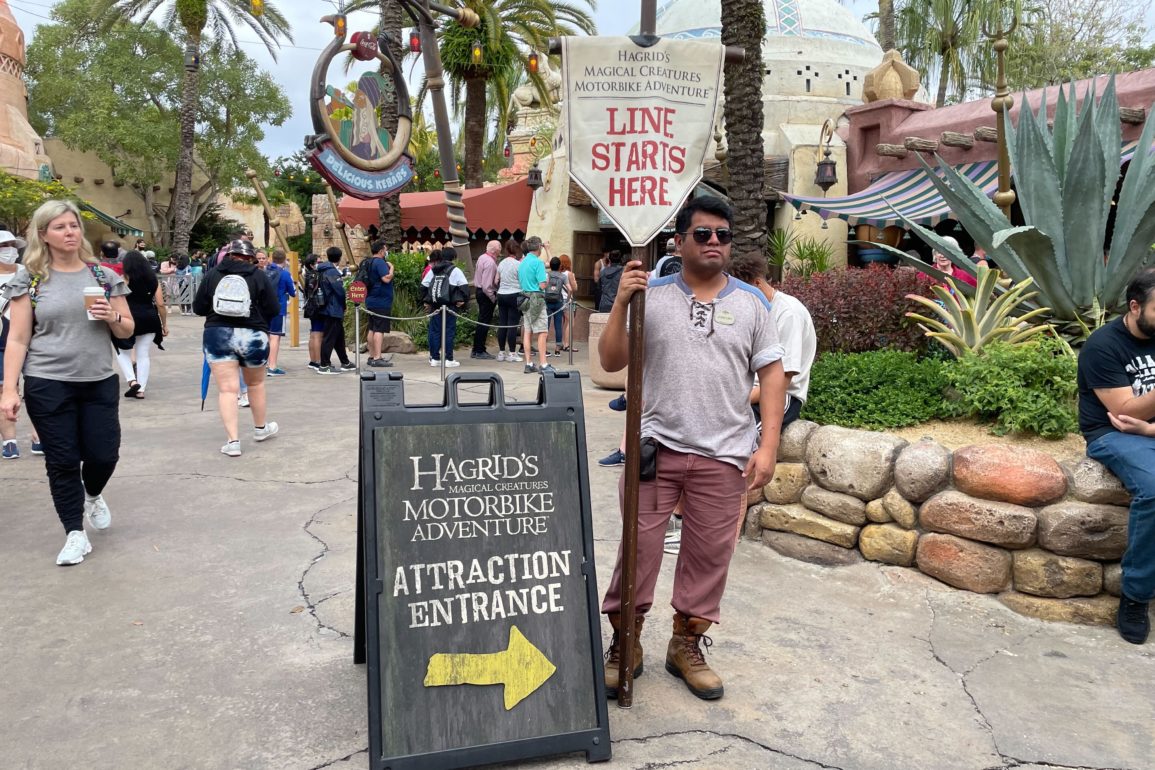 Early park admission is available to select Universal Orlando Resort guests, including some Annual Passholders. Universal’s Islands of Adventure will be available for early park admission one hour prior to park opening from March 2 through at least April 17. In addition to Hagrid’s Magical Creatures Motorbike Adventure, the following attractions will also be available during these dates:

Harry Potter and the Escape from Gringotts and Despicable Me Minion Mayhem will be available during early park admission at Universal Studios Florida from March 12 through 19 and April 11 through 17.