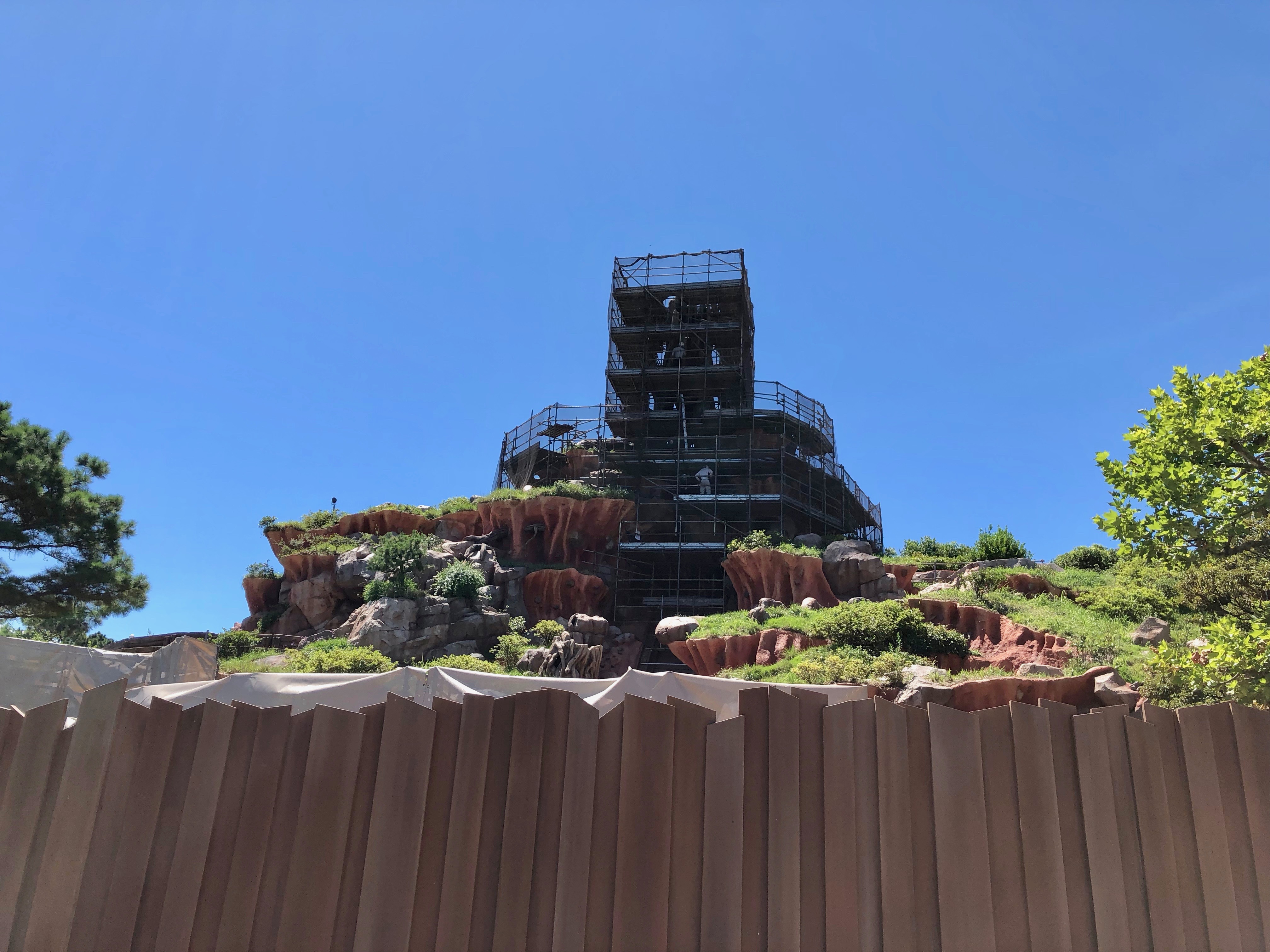 The Tokyo Regional Taxation Bureau’s Inspection Division has filed a complaint with the Chiba District Public Prosecutors Office, claiming that K.G., a demolition company based in Chiba City near Tokyo Disney Resort, and its President Hitoshi Kasada, hid approximately ¥378 million ($3.27 million) in income over a two-year period ending in July 2020, and evaded a total of ¥128 million ($1.1 million) in corporate tax and consumption tax. K.G. performed jobs at Tokyo Disney Resort between July 2018 and July 2020, most notably the four month-long refurbishment of Splash Mountain from May to September 2019, according to the Asahi Shimbun.

The company’s annual income jumped from ¥100 million ($865,345) to ¥600 million ($5.2 million) per year due to these lucrative deals with The Oriental Land Company. The funds obtained from the tax evasion were kept in cash in a safe deposit box at a bank, and were used to fund the operation of the company as well as to purchase a condo.