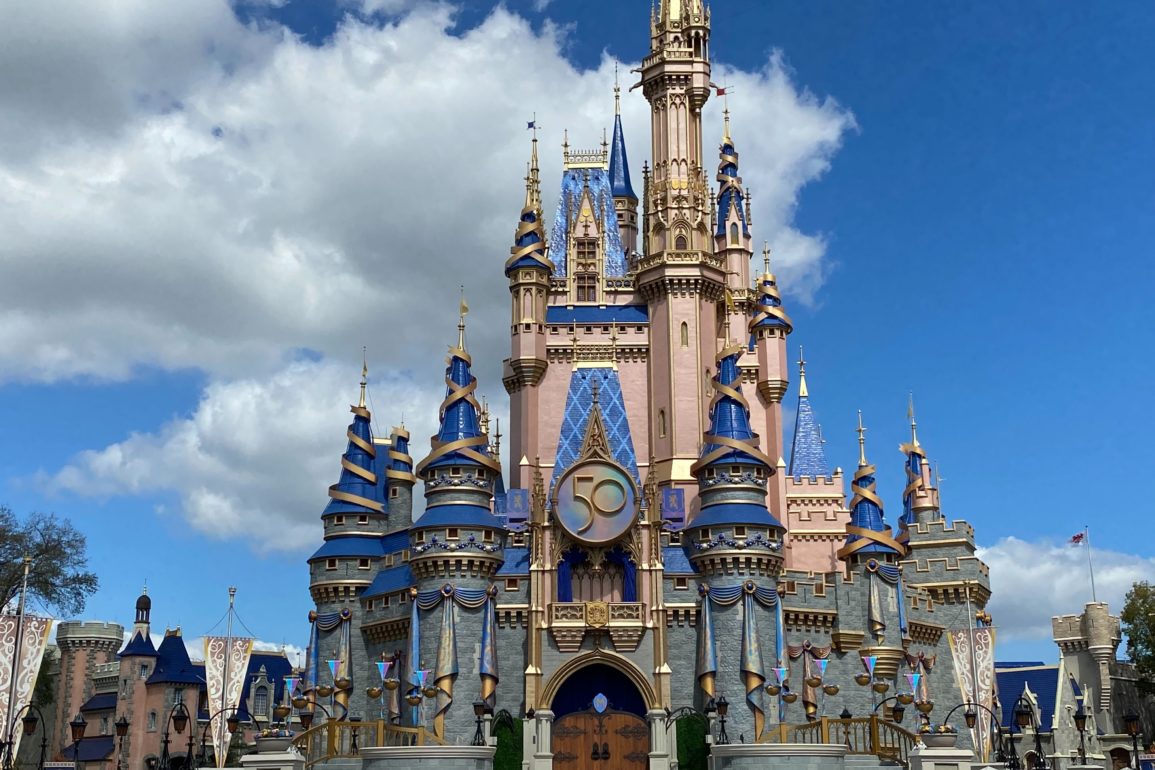 Hours have been extended in the first few weeks of March at all four Walt Disney World theme parks.