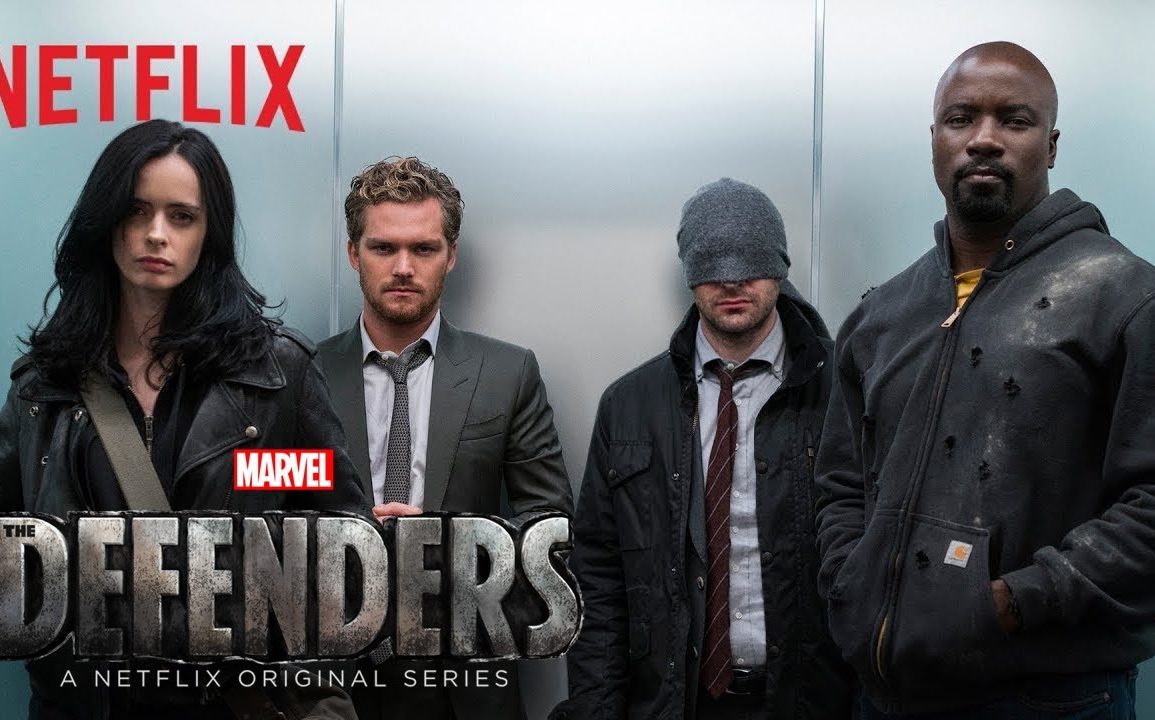 As we reported earlier this month, the Netflix original Marvel shows will be leaving Netflix at the end of February. At the time, there was no word on if these shows would be made available on Disney-owned streaming services, such as Disney+ or Hulu.

MobileSyrup now reports that the shows will at least be made available on Disney+ in Canada starting March 16, 2022. Though there are no announcements yet about availability in other countries, this is a good sign the series may make their way to Disney+ around the world.

These are the Marvel series leaving Netflix and moving to Disney+ Canada: “Daredevil,” “Jessica Jones,” “Luke Cage,” “Iron Fist,” “The Defenders,” and “The Punisher.”

Marvel shows that weren’t Netflix originals, including “Agents of S.H.I.E.L.D.,” are set to remain on the service for now.